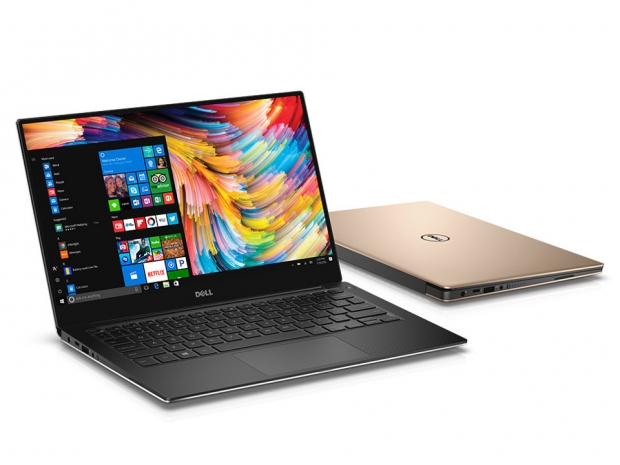 According to a report from DigiTimes Research, the number of notebook shipments worldwide is expected to reach 41.65 million units in Q4 2016 as demand from the year-end holiday season begins to pick up.

The quarter that began in October marks the first time in two years that notebook shipments have not declined consecutively. The report says that Hewlett-Packard (HP) will remain the largest notebook vendor worldwide, while combined shipments from US-based vendors HP, Dell and Apple will account for over 50 percent of all worldwide shipments.

Lenovo, on the other hand, will remain the second largest vendor worldwide but will have its shipment gap with HP widened as it manages higher inventory levels amid a business reshuffling decision made earlier this month to appoint three new top-level leadership positions. Meanwhile, Dell is said to be shifting more emphasis to consumer notebooks for the quarter as it sees demand slowing in its enterprise business.

Apple is expected to return this quarter as the world’s fourth largest vendor as it still manages to entice customers into upgrading older models with its newer notebook designs.

Asustek will now become the fifth largest global notebook supplier, while its gap with sixth largest supplier Acer is expected to widen as the latter has become more recently focused on maintaining its margins while turning out more conservative shipments.

The full report also gives a forecast for several Taiwan-based ODMs and can be found here.

Last modified on 22 November 2016
Rate this item
(0 votes)
Tagged under
More in this category: « Developers abandon Apple MacBook Pro for Windows Lenovo working on a successor to Miix 510 2-in-1 »
back to top