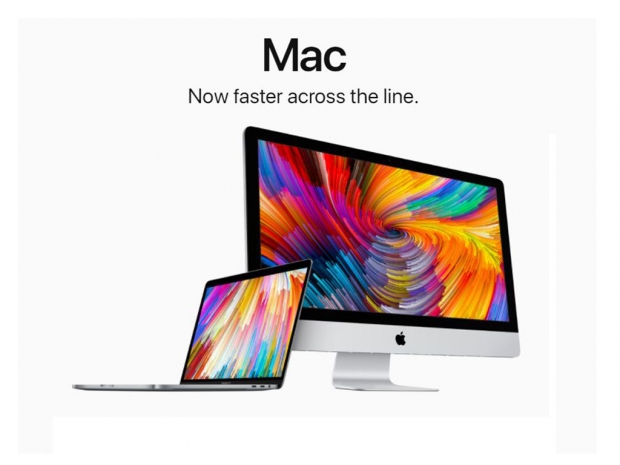 Both the MacBook and MacBook Pro lineups have received an update to Intel's latest 7th generation Kaby Lake CPUs, and although it is just a minor update from previously available sixth generation Skylake CPUs, the new CPUs will surely benefit from a higher frequency and better GPU, which offers full hardware 10-bit HEVC encode/decode.

The entire Macbook refresh lineup should be available directly from Apple this week. 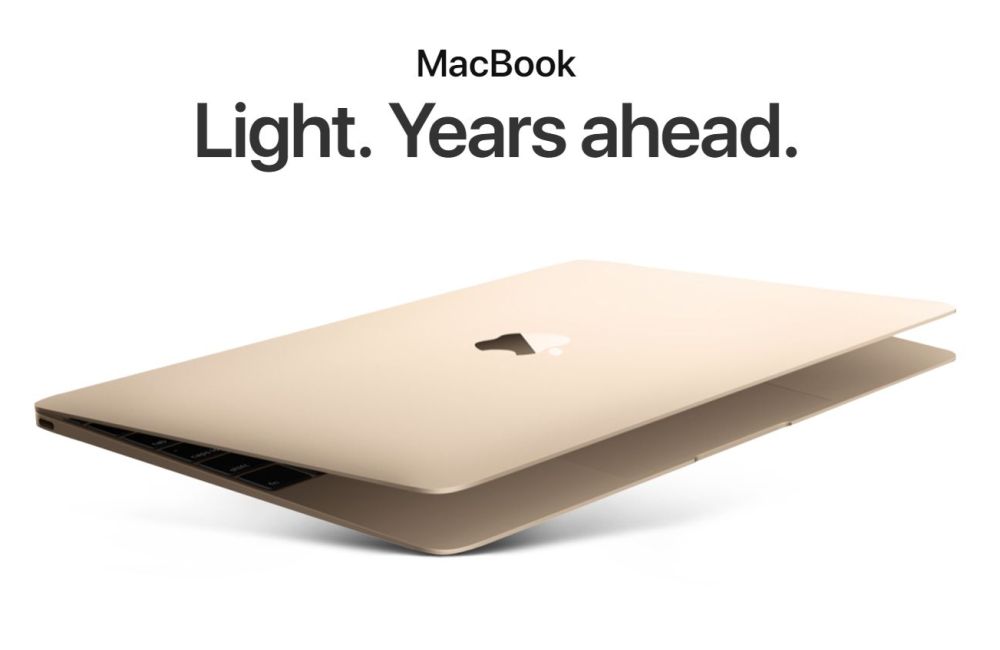