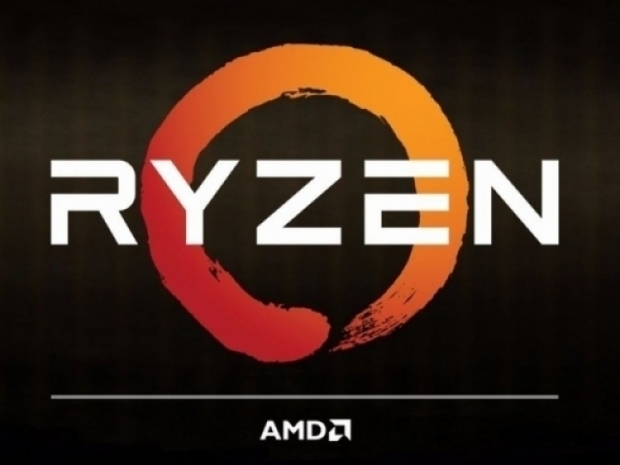 AMD hasn’t been the sharpest knife in the drawer when it comes to laptops for a long time but it looks like this is about to change very soon. Lisa Su, AMD's charismatic CEO, confirmed that Mobile Ryzen will be shipping for the holiday season. You can expect to see some announcements rather soon.

AMD was selling notebook processors to the entry level market where price mattered more than anything, as it was unable to be a decent competitor against Core products.

Now with Ryzen Mobile, AMD has a chance as the CPU is much more attractive than anything it has had for years. There are still a lot of details missing about the performance, power, battery life and a few other meaningful metrics before one would be able to recommend it.

Intel is stepping up the game with the 8th generation and won’t make it easy for AMD. AMD always played a pricing advantage card, but the notebook market traditionally attracts less enthusiasts compared to the desktop. Of course, we are talking about the general market, we do know that there is a crème de la crème market in notebooks too.

On the desktop side, there is a whole pack of fanboys who were buying AMD for years, mostly for being AMD. This card is much harder to play with the notebook market where looks and the in-store salesman’s recommendation gets you really far. The best salesman in a retail store is more important than you can imagine, but in the online market, magazines like Fudzilla and other reviewers' outlets are the place to get the info from.

There is no doubt that AMD will want to address the higher end gamers market where there is a potential for Ryzen 7 mobile. A derivate of Threadripper is unlikely due to the size of the chip and the weight on the battery.

It will be interesting to see how AMD does in the thinner and light market segment with its Ryzen mobile. Just as Fudzilla told you quite some time ago, without a doubt this is a comeback year for AMD.