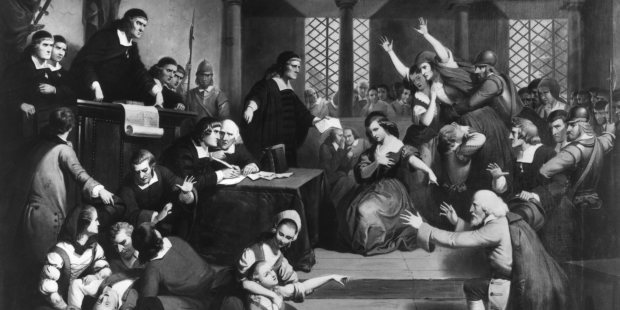 But it was its own fault

Software King of the World Microsoft has been caught with its royal pants down trying to pin the blame for its own poor Surface drivers on Intel.

While it is difficult to find a hero in any story involving characters like Intel and Microsoft, it looks pretty clear that in this yarn the black hat certainly belongs to Vole.

Paul Thurrott  dug up a new internal Microsoft memo from corporate vice president Panos Panay which acknowledges "some quality issues" with their launch of Surface Book and Surface Pro 4.

However multiple senior Microsoft officials had been telling users that the problems were all Chipzilla’s fault and that the microprocessor giant had delivered its buggiest-ever product in the "Skylake" generation chipsets.

Microsoft was the first with Skylake chips, thus got caught up by this unreliability, leading to a falling out with Intel. The story would have made sense, if it were true.
The real problem was Surface-specific custom drivers and settings that the Microsoft hardware team cooked up.

The Surface Book ultimately had a 17 percent return rate after its late-2015 launch, while the Surface Pro 4's return rate was 16 percent.

Vole later pushed to improve subsequent releases, Panay's memo claims that "These improvements were unfortunately not reflected in the results of this [Consumer Reports] survey".

The memo is rather amusing. Thurrott said that the Surface's high customer satifsfaction ratings  "supports the contention that I made two days ago... Customers who spend more on premium products tend to be more satisfied even when they are unreliable because they need to justify their own decision-making process".

"He also suggests that what Consumer Reports calls a 'failure' is perhaps overly-broad and that some incidents -- like a frozen screen or unresponsive touch -- are not 'failures' but are rather just minor incidents that are easily rectified by the user."