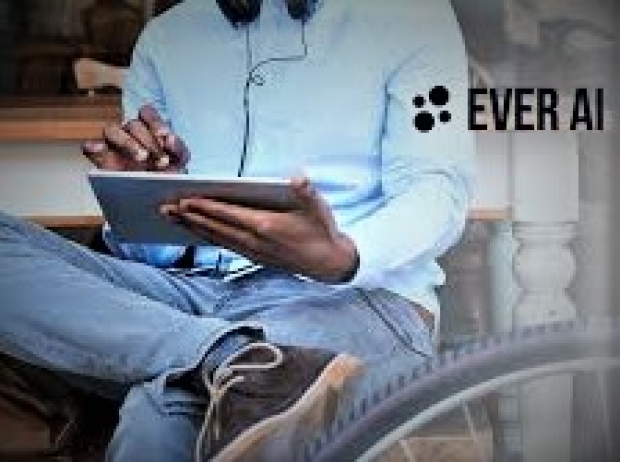 A social networking app which is packed full of snaps of people and their kids was being used to create military-grade facial recognition software.

According to NBC, the Ever app collected shedloads of its user's snaps; however it appears its real goal was to use the data to create a “best-in-class face recognition technology”.

The company boasts that it used its Ever AI offer “best-in-class face recognition technology,” the company says, which can estimate emotion, ethnicity, gender and age.

Ever AI CEO Doug Aley has confirmed in an interview that those photos come from the Ever app’s users.

So far, Ever AI has secured contracts only with private companies, including a deal announced last year with SoftBank Robotics, makers of the “Pepper” robot, a customer service robot designed to be used in hospitality and retail settings. Ever AI has not signed up any law enforcement, military, or national security agencies.

Aley, who joined Ever in 2016, said in a phone interview that the company decided to explore facial recognition about two-and-a-half years ago when he and other company leaders realised that a free photo app with some small paid premium features “wasn’t going to be a venture-scale business”.

The shift to facial recognition boosted Ever financially. After it announced its new focus, the company raised $16 million at the end of 2017 — over half of its total investment to date.

Aley said that having such a large “corpus” of over 13 billion images was incredibly valuable in developing a facial recognition system.

“If you can feed a system many millions of faces, that system is going to end up being better and more accurate on the other side of that”, he said.

However, until NBC wrote its story, the privacy policy explained that facial recognition technology was used to help “organise your files and enable you to share them with the right people”.

The app has an opt-in face-tagging feature much like Facebook that allows users to search for specific friends or family members who use the app.

The only indication that the photos would be used for another purpose was a single line: “Your files may be used to help improve and train our products and these technologies.”

On April 15, a week after NBC News first contacted Ever, the company added a sentence to explain what it meant by “our products”.

“Some of these technologies may be used in our separate products and services for enterprise customers, including our enterprise face recognition offerings, but your files and personal information will not be”, the policy now states.

“While our old policy we feel covered our consumers and us well, several recent stories (this is not a new story), and not NBC's contact, caused us to think further clarification would be helpful, We will continue to make appropriate changes as this arena evolves and as we receive feedback, just as we have always done.”

Last modified on 10 May 2019
Rate this item
(2 votes)
Tagged under
More in this category: « Intel expects 7nm in 2021 Raja points out Nvidia and AMD datacenter weakness »
back to top