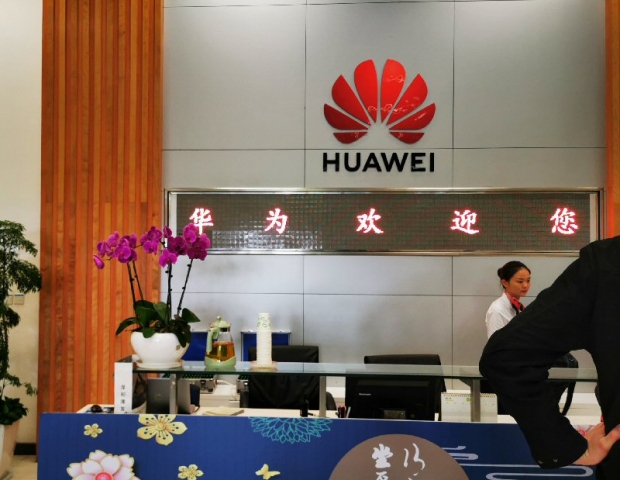 In an interview in Shenzen with Guo Ping, chairman of Huawei, it became evident very quickly that despite political obstacles promoted by the USA, the firm is very much on track to put in place its 5G infrastructure this year and next.

Guo addressed the UK market in particular – the rather fractured government here has not yet made a decision on whether to deploy his firm's 5G infrastructure or not.

Other governments have clearly already implemented its base stations.

We learned that Huawei has already signed 50 contracts worldwide, with 28 already in place in Europe.

He said that when Huawei acquired British company Cambridge Industry, the startup was on the verge of bankruptcy, but there are now 90 people working on the project in Ipswich.

After it signed the agreement, UK government officials and MPs attended a reception – an obvious endorsement of its strategy. Huawei wants to cooperate with the UK and, Guo said: “That's in the best interests of both Huawei and the UK.”

He added: “Since May of this year, an international superpower has been using every tool at its disposal to crack down on us. Despite that, we have still maintained solid growth and we are confident that we will survive and thrive.”

As earlier reported by Fudzilla, its relationship with ARM remains intact.

At our visit to Huawei's Shenzhen HQ, we learned that the firm has already installed 150,000 5G base stations in at least three different configurations and estimates that by the middle of next year, two million base stations will be installed worldwide.

By the end of this year, Huawei estimates that nearly seven million 5G phones will be available – obviously not all are manufactured by the Chinese company.

Huawei's main push at its “Advanced Intelligence” exposition in Shanghai this time last week was to demonstrate artificial intelligence is at the heart of its future plans. It aims to implement its AI not only in phones, but in base stations, desktops and in server products too.

Last modified on 25 September 2019
Rate this item
(1 Vote)
Tagged under
More in this category: « AI helps Wolverine Homes to get smarter and smarter »
back to top