Rovio reports a 160 per cent jump in second-quarter profits 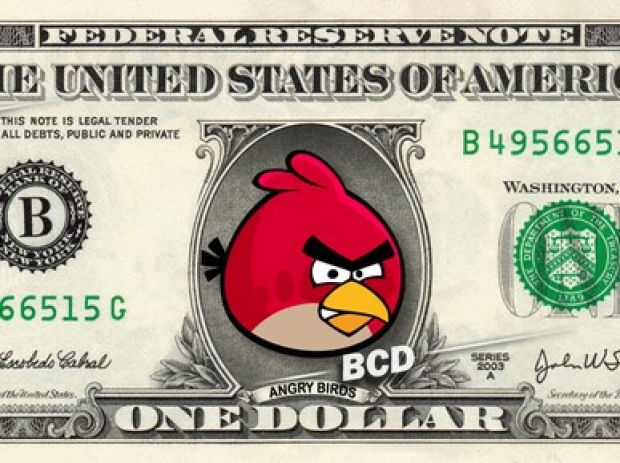 “We reached record high games revenue driven by the strong performance of our key games”, CEO Kati Levoranta said in a statement.

The company attributed the improved performance to “increased player engagement due to COVID-19” as well as lower marketing costs.

“The overall impact of COVID-19, which was visible in a higher level of downloads, daily active users and player engagement, peaked in late April”, Levoranta said.

In August 2019, Rovio released a sequel to its successful Angry Birds movie but its movie revenue declined in the second quarter of 2020.

However, Rovio said “Angry Birds Movie 2” was among the most watched movies on Netflix during the spring.

Last modified on 14 August 2020
Rate this item
(0 votes)
Tagged under
More in this category: « Vampire: The Masquerade – Bloodlines 2 is delayed to 2021 No more female heroes any more »
back to top