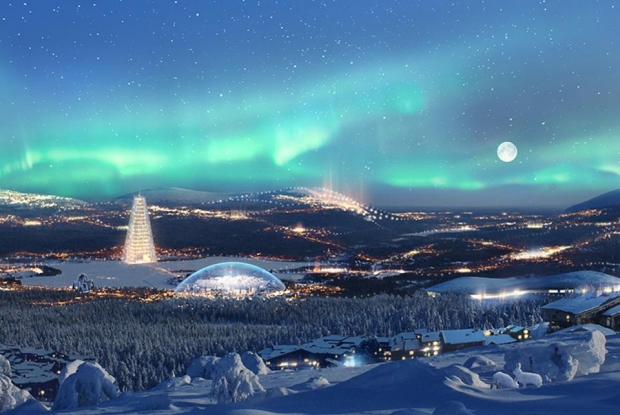 Offering it to the rest of the EU

Santa Claus's home Finland launched a free online crash course in artificial intelligence with the aim of educating its citizens about the new technology. Now, as a Christmas present to the world, the European nation is making the six-week programme available for anyone to take.

It's a present for the European Union. Finland is relinquishing the EU's rotating presidency at the end of the year, and decided to translate its course into every EU language as a gift to citizens.

But there aren't any geographical restrictions as to who can take the course, so really it's to the world's benefit. The course certainly proved itself in Finland, with more than a percent of the nation's 5.5 million citizens signing up. The course, named Elements of AI, is currently available in English, Swedish, Estonian, Finnish, and German.

The Finnish government said it originally designed the course to give its citizen an advantage in AI. Megan Schaible of the tech consultancy Reaktor, which helped design the course, said the motivation was “to prove that AI should not be left in the hands of a few elite coders”.

The course can be found here.

Last modified on 20 December 2019
Rate this item
(0 votes)
Tagged under
More in this category: « Intel buys Habana Labs GTI and Sensory accelerate biometrics by 4X »
back to top