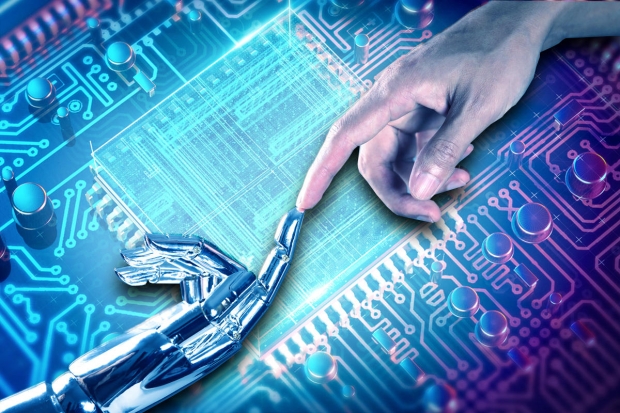 Chipzilla has been lifting the lid on its several AI devices for the data centre market including the third generation of its Xeon Scalable CPU, a new Stratix FPGA with a dedicated AI engine, new Optane persistent memory and NAND SSDs.

According to EETimes, Intel has also been  talking about its AI strategy for the data centre for the first time since acquiring data center AI accelerator company Habana Labs.

Cooper Lake supports bfloat16 (BF16), a number format invented by Google that is becoming the standard for AI training as it offers an optimal balance of compute efficiency and prediction accuracy. This update to DL Boost represents the industry’s first x86 support for BF16 and vector neural network instructions (VNNI).

Intel’s figures have Cooper Lake at up to 1.93X the training performance and 1.87X the inference performance of second-generation parts for image classification. For natural language processing training, performance is 1.7X that of the previous generation.

Other features cinclude Speed Select, which allows control over the base and turbo frequencies of specific cores to maximise performance of high priority workloads.

Cooper Lake is intended to make AI training and inference more widely deployable on general-purpose CPUs. It is for 4-8 socket implementations and there are 11 SKUs announced today that are already shipping to customers (Facebook already announced its server design is based on it, and Alibaba, Baidu, Tencent and others are adopting too). General OEM availability is expected in the second half of 2020. Ice Lake processors, the third generation Xeon Scalable processors for 1-2 socket implementations, are expected to be available later this year.

The fourth generation of the Xeon Scalable family, Sapphire Rapids is being tested. These devices will use the new advanced matrix extension (AMX) instruction set, whose spec is due to be published this month.

Intel’s cunning plan appears to be to offer AI acceleration across its entire data centre range.  AI has been a success for Intel which saw its customers using Xeon for things like recommendation engines that have a long and complex workload where the AI is a portion of it, and FPGA or Habana customers who really benefit from having a partner in solving the AI challenge to their Xeon infrastructure.

Last modified on 23 June 2020
Rate this item
(0 votes)
Tagged under
More in this category: « AI can’t do art Racially-biased facial recognition led to bloke's arrest »
back to top