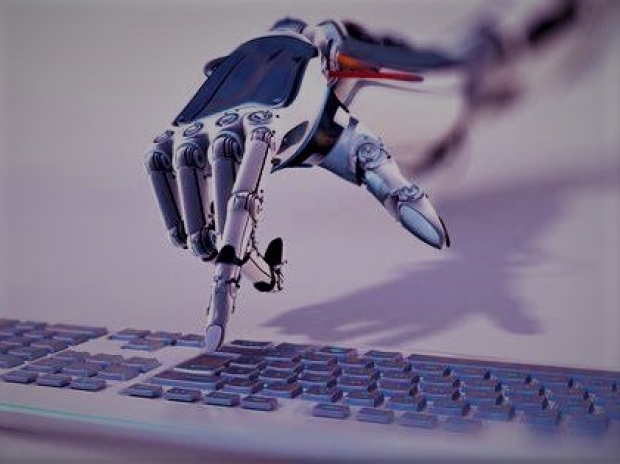 Companies relying on AI software to choose their staff are losing good workers because it is not working.

For those who came in late, such software is used by employers to filter job applicants as a high-tech way of sorting out the sheep from the goats. However apparently the software is rejecting millions of really good candidates. who are able and willing to work but remain locked out of jobs by structural problems in the labour market.

The study's authors identify several factors blocking people from employment but say automated hiring software is one of the biggest. These programs are used by 75 percent of US employers (rising to 99 percent of Fortune 500 companies), and were adopted in response to a rise in digital job applications from the '90s onwards.

Technology has made it easier for people to apply for jobs, but also easier for companies to reject them. The exact mechanics of how automated software mistakenly reject candidates are varied, but generally stem from the use of overly-simplistic criteria to divide "good" and "bad" applicants.

Last modified on 07 September 2021
Rate this item
(0 votes)
Tagged under
More in this category: « DSS software can automatically revoke US citizenship Mossad used an AI assisted remote controlled gun to kill a boffin »
back to top