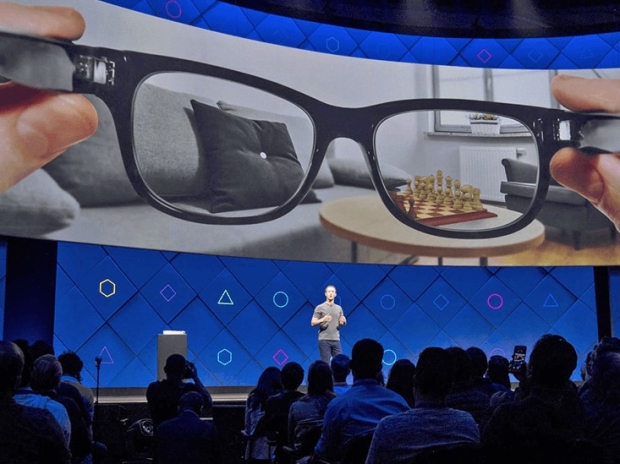 Will lean on Google

The project has been underway for several years and involved hundreds of employees and was part of a cunning plan for Facebook to own the underlying software behind its Oculus VR headset and future augmented or mixed reality devices.

The screens of its planned devices aim to overlay digital images on the real world or weave real-world objects into VR apps.

Meta uses an open-source version of Google's Android operating system to power Meta's existing Oculus Quest VR devices. But Meta wanted to create an OS from scratch to power them and future devices, a project that became known internally as XROS.

XR is a catch-all term for VR, AR, and mixed reality. In MR, the wearer of a headset could view and use real-world objects, such as a keyboard, to do work or play games in a VR-like app.

Instead, the company has told some staff it would continue to modify an open-source version of Android, which Google developed for smartphones, but which other companies have used to power various devices, the people familiar with the matter said. Meta's modified version of Android, known internally as VROS, powers existing Oculus VR headsets.

Last modified on 06 January 2022
Rate this item
(1 Vote)
Tagged under
More in this category: « Qualcomm teams up with Microsoft on AR specs Deep learning has deep problems »
back to top