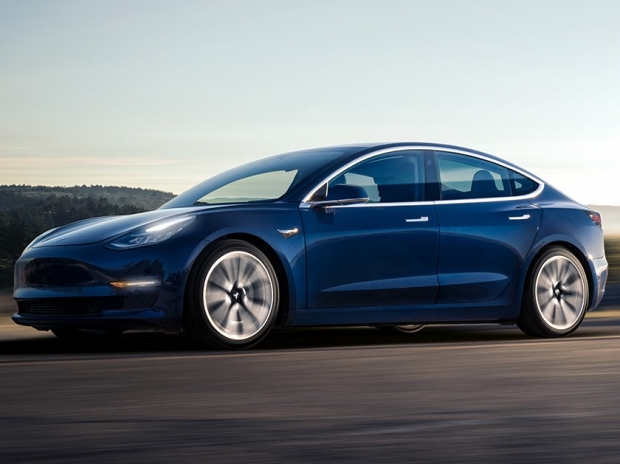 Just when he should be rushed

Tesla's senior vice president of engineering, Doug Field has surprised everyone by taking a six week holiday just as the company is trying to boost production of the Model 3 sedan.

Tesla declined to say when he would come back. One person familiar with the matter described the absence as a "six-week sabbatical", but while there is nothing wrong with going somewhere nice to unwind, Wall Street is questioning his timing.

Firstly there is the small matter of Tesla's key executives departing on so-called sabbaticals and coming back doing something different.

Jerome Guillen, Tesla's current vice president of truck and programmes, for example, took a holiday in 2015 from his role as vice president of worldwide sales and service only to return in the new role. He had led the development of the Model S sedan.

Field oversees the engineering of Tesla's vehicles, and last year he was also given oversight of production to align the two efforts better.

However, Chief Executive Elon Musk recently said he retook control of production. This leaves many wondering what Field was doing.

Field was poached from Apple, where he was vice president of Mac hardware engineering, was touted as a win for Musk who had big ambitions for his electric-car company. Field had worked at Ford and Segway, giving him unique experience in both the tech and auto industry.

The Silicon Valley carmaker is at a critical juncture as it tries to produce enough Model 3 cars to generate cash to fund the business and instil confidence in investors that the company can create its first mass-market vehicle.

Last modified on 14 May 2018
Rate this item
(0 votes)
Tagged under
More in this category: « Volvo to get Intel-based infotainment with Android P OS Tesla shuts down assembly line when it should be flat out »
back to top