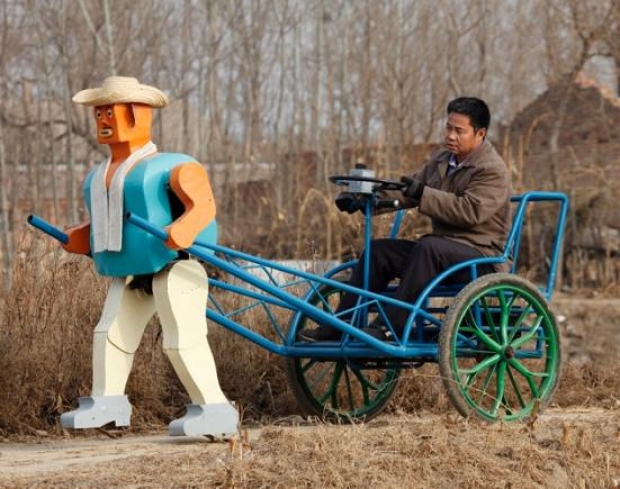 Chief Executive Jensen Huang told the assembled throngs at an event in the eastern Chinese city of Suzhou, that XPeng and Singulato would use Nvidia’s artificial intelligence (AI) driving chip Xavier and its computing platform to develop hardware for autonomous driving.

The companies separately said they will work on a series of projects from data collection to machine learning.

Level 3 in autonomous driving technology means that drivers can turn their attention away from driving tasks but still needs them to respond immediately in some scenarios.

Singulato said it will use Nvidia’s Xavier platform to develop level 3 self-driving systems and upgrade to level 4, in which vehicles can drive completely autonomously in most, but not all, conditions.

SF Motors, based in Silicon Valley in the United States, said it plans to launch its first electric crossover vehicle next year and will develop its next-generation autonomous platform using Xavier.

Xavier is an artificial intelligence computing system-on-chip released by Nvidia earlier this year. Automakers using the chip can add specific software to adapt their vehicles to local traffic and infrastructure situations, Nvidia said.

Last modified on 22 November 2018
Rate this item
(0 votes)
Tagged under
More in this category: « Volkswagen buries the hatchet with Broadcom Trump wants to kill electric car development »
back to top