Volkswagen buries the hatchet with Broadcom 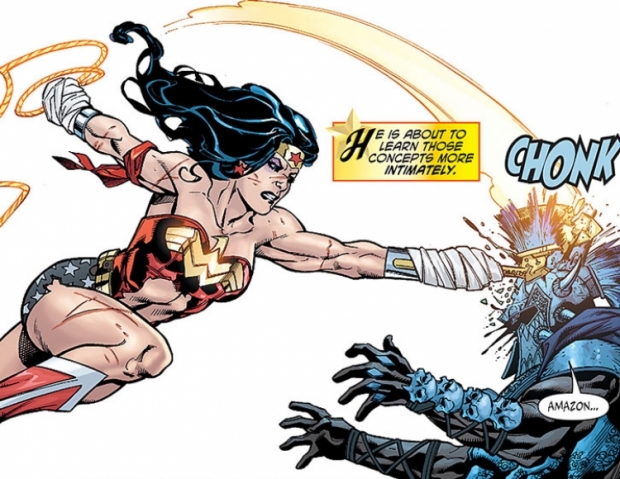 The companies signed an out of court settlement a few days before a court hearing.

Der Spiegel news magazine reported in early November that California-based Broadcom had made a patent claim for more than a $1 billion against Volkswagen and threatened to seek a judicial ban on the production of several car models.

Broadcom earlier this year began legal action in the United States against Japan's Toyota and Panasonic, among other firms, for alleged patent infringement.

Lawsuits against Volkswagen were brought before patent courts in the German cities of Mannheim and Muenster, Spiegel said,

Broadcom threatened to seek a provisional ban on the production of the relevant Volkswagen models, as well as some models of its Audi and Porsche brands.

Last modified on 22 November 2018
Rate this item
(0 votes)
Tagged under
More in this category: « VW invests $50 billion in electrification Nvidia signs deal with Chinese electric vehicle startups »
back to top