Electric planes are ready to fly 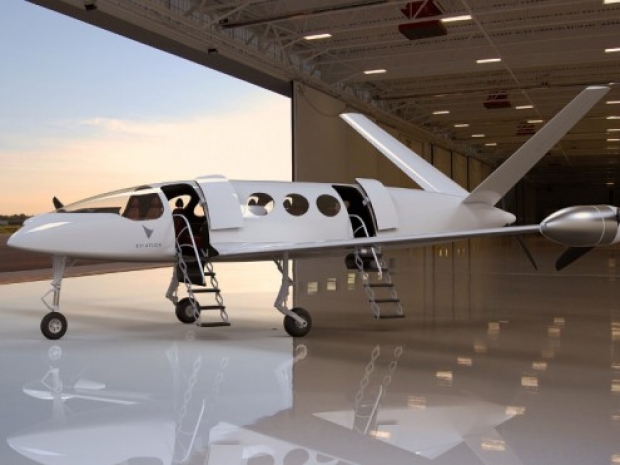 Not just a pie in the sky

Electric planes that can go 621 miles on one charge and replace many of the turboprops and light jets in use are being built now.

Alice, which is made by an Israeli company Eviation, has been built and is gaining certification from aviation regulators. It is not a pipe dream and uses available technology.

It is a composite aircraft with one propeller at the rear and another at the end of each wing, placed to cut drag from wingtip vortices. Each is driven by a 260 kW electric motor, and they receive power from a 900 kWh lithium ion battery pack.

Alongside its 650 mile range, the pressurised $3 million-plus Alice can carry nine passengers and two crew, and cruise at 276 mph.

It can’t manage jet speed, but Eviation chief executive Omer Bar-Yohay, “operating costs will be just seven to nine cents per seat per mile”, or about $200 an hour for the whole aircraft. A current turboprop needed about $1,000 an hour.

The electric motors are from Siemens, the propellers from Hartzell, the avionics from BendixKing, and the fly-by-wire control system from Honeywell. The lithium-ion batteries are from Kokam.

The company is currently building two aircraft and aims to have one flying early next year. A full-size plane will feature at the 2019 Paris air show (June 17 through 23)—a one-third demonstrator was at the French event last year. “Certification is expected in 2021”, said Bar-Yohay.

The planes cause less pollution, require less maintenance and are a lot quieter.

Last modified on 10 December 2018
Rate this item
(0 votes)
Tagged under
More in this category: « Trump wants to kill electric car development Daimler invests billions in new batteries »
back to top