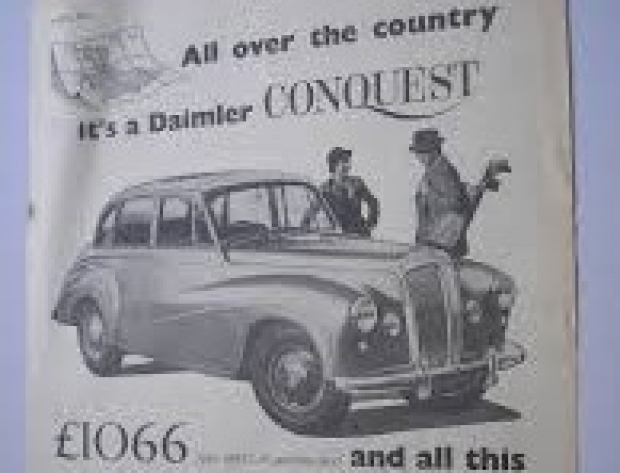 Gearing up for electrification

German luxury carmaker Daimler said it would buy battery cells worth more than 20 billion euros ($22.75 billion) by 2030 as it readies mass production of hybrid and electric vehicles.

“With the purchase of battery cells for more than 20 billion euros, we are systematically pushing forward with the transformation into the electric future of our company”, Chief Executive Dieter Zetsche said in a statement.

Mercedes-Benz Cars plans to offer 130 electric and hybrid vehicles by 2022 in addition to making electric vans, buses and trucks.

The carmaker did not say from whom it would be buying the battery cells.

It manufactures its battery packs, which are made by Deutsche Accumotive in Kamenz, Germany, among other places, but sources battery cells from various suppliers including South Korea’s LG Chem and SK Innovation.

Last modified on 11 December 2018
Rate this item
(0 votes)
Tagged under
More in this category: « Electric planes are ready to fly Norway's electric cars make up a third of all sales »
back to top