Norway's electric cars make up a third of all sales 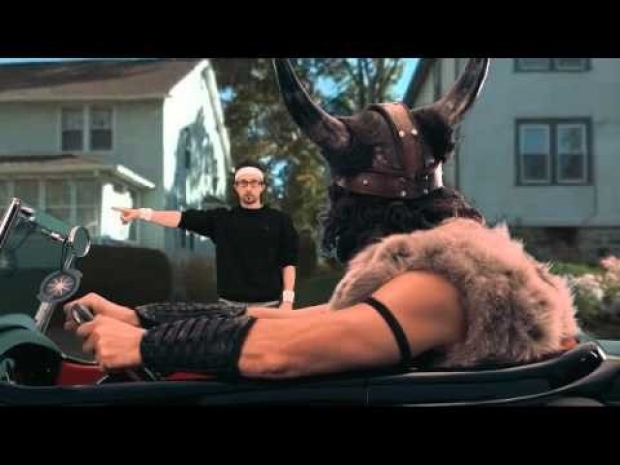 Almost a third of new cars sold in Norway last year were pure electric, a new world record, as the country strives to end sales of fossil fuelled vehicles by 2025.

Norway exempts battery-driven cars from most taxes and offers benefits such as free parking and charging points to hasten a shift from diesel and petrol engines.

The independent Norwegian Road Federation (NRF) said on Wednesday that electric cars rose to 31.2 percent of all sales last year, from 20.8 per cent in 2017 and just 5.5 percent in 2013, while sales of petrol and diesel cars plunged.

NRF boss Oeyvind Solberg Thorsen said: “It was a small step closer to the 2025 goal” by which time Norway’s parliament wants all new cars to be emissions-free.

However with more two-thirds of almost 148,000 cars sold in 2018 in Norway were powered by fossil fuel or were hybrids, which have both battery power and an internal combustion engine, the country has a long way to go.

The International Energy Agency (IEA), using a slightly different yardstick for electric vehicles that includes hybrids that can be plugged in, showed Norway’s share of such cars at 39 percent in 2017, far ahead of second-placed Iceland on 12 percent and Sweden on six percent.

By contrast, such electric cars had a 2.2 percent share in China in 2017 and 1.2 percent in the United States, IEA data show.

Sales of pure electric cars surged 40 percent to 46,092 in 2018 while sales of diesel models fell 28 percent, petrol cars were down 17 percent and hybrids that cannot be plugged in fell 20 per cent.

Last modified on 03 January 2019
Rate this item
(0 votes)
Tagged under
More in this category: « Daimler invests billions in new batteries Samsung shows off Exynos-branded Auto V9 processor »
back to top