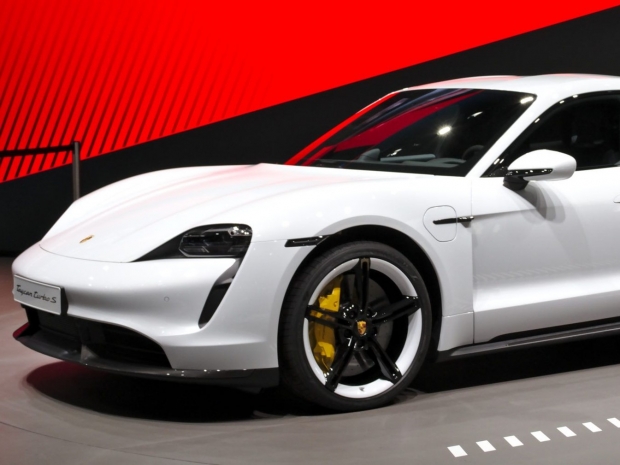 Even if he just bought one

Software King of the World Sir William Gates III has revealed that he has bought his first-ever electric car, the Porshe Taycan, but thinks there is still a major obstacle for them.

Gates explained that electric vehicles are one of the most optimistic areas for reducing emissions, as they become increasingly popular.

The business magnate says that many car manufacturers are moving "super-fast" to do electric cars. "I just got a Porsche Taycan, which is an electric car – and I have to say, well it's a premium price car, but it's very, very cool. That's my first electric car, and I'm enjoying it a lot."

Gates said that the main problem still facing electric vehicles is their range, as the batteries can only take them so far.

"If you want to go long-distance, the pervasiveness of recharging, the time to recharge, compared to filling up a tank of gas", he said.

"The amount of energy that's going in per minute of filling your gas tank is kind of mindblowing", Gates continued. "Gasoline is very dense energy – 30 times denser than the current lithium battery."

There are also benefits of the electric car, besides just doing your bit for the environment. The Microsoft boss highlights reduced maintenance costs, as well as not having to pay for gas.

However, insurance also comes at a premium on many electric cars, and the base price is still a fair bit higher than combustion-engine vehicles.

Last modified on 18 February 2020
Rate this item
(2 votes)
Tagged under
More in this category: « Tesla told to stop cutting down trees Northrop Grumman has successful space launch »
back to top