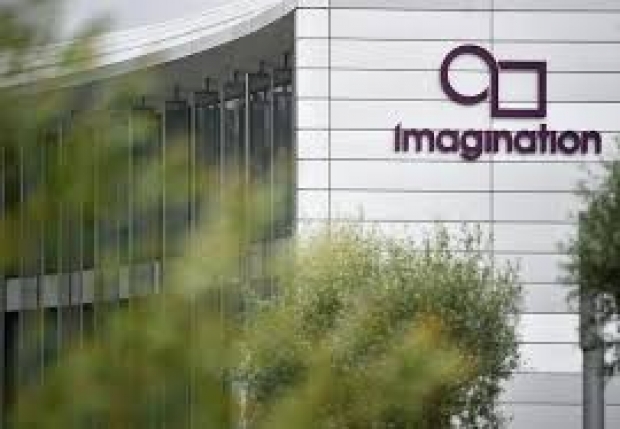 Nanjing-based SemiDrive has signed up to use Imagination’s PowerVR Series9XM GPU which has been taped out and is ready to go.

SemiDrive is one of the few fabless semiconductor companies in China to have passed the ISO 26262 functional safety management system certification. It is the first Chinese company to receive the ISO 26262:2018 functional safety management system certificate from TÜV Rheinland. SemiDrive’s products can meet the national automotive grade and risk control standards.

The company claims that the support provided by Imagination’s PowerVR GPU, means that the display efficiency of the virtual subsystem has been greatly improved.

They feature QM process and traceability for all cores, extended support for hypervisors, automotive OS and safety critical APIs, hardware virtualisation for Quality of Service and security. ECC and BIST support for reliability and recovery.

SemiDrive CEO Maggie Qiu said: “Imagination's GPUs have powerful performance. For example, its hardware virtualisation can provide good isolation capability among various apps/operating systems. This could maximise the use of underlying GPU hardware while improving security.”

Ray Bingham, CEO, Imagination Technologies, said: “’Intelligentisation’ is a hotspot in the development of automotive industry, and automotive chips have a self-evident importance in this aspect. SemiDrive plays an exemplary role in driving China’s independent automotive chips which urgently need to be developed today.”

In the future, Imagination will also collaborate with SemiDrive on more application such as AI acceleration and high-performance hybrid computing, and smart cockpit chips.

Last modified on 29 May 2020
Rate this item
(0 votes)
Tagged under
More in this category: « Coronavirus has stalled move to electric cars Tesla autopilot drove into an overturned truck »
back to top