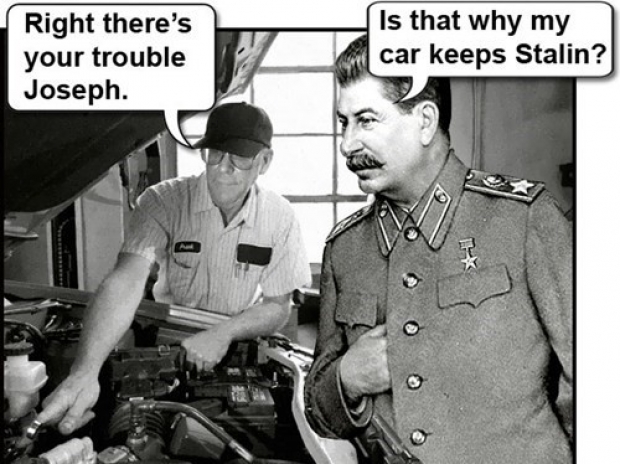 The coronavirus pandemic has stalled electric vehicle production and producers of battery metal lithium are in survival mode with output cuts, expansion delays and sales of major assets.

Seth Goldstein, a lithium industry analyst with Morningstar, said that the pandemic has further kicked the EV can down the road. The holdup will result in a shortage of the white metal available for EV batteries when markets rebound.

This year began with expectations that global demand for the white metal would jump 15 percent, according to Morningstar. The advisory group now expects a five percent drop in demand in 2020.

Albemarle has slowed expansion projects in Chile and Australia. Tianqi Lithium Corp, saddled by debt, is selling its controlling stake in the world’s largest lithium mine. SQM said it may shelve lithium expansion plans for the year.

Lithium executives, investors and analysts expect the downturn to roil their industry for at least a year. Some warned it could crimp operations through the middle of the decade depending on how COVID-19 affects EV deployment plans from car makers

China and the EU are the world’s biggest EV producers, their regulations are seen as ultimately forcing greater EV adoption in the United States, where fuel prices might usually influence car buying.

EVs are expected to become the most-popular vehicles, globally, though the pandemic makes the timing uncertain.

Last modified on 27 May 2020
Rate this item
(1 Vote)
Tagged under
More in this category: « Tesla delays Roadster release SemiDrive is using Imagination’s PowerVR Series9XM GPU »
back to top