US moves to pilotless fighters 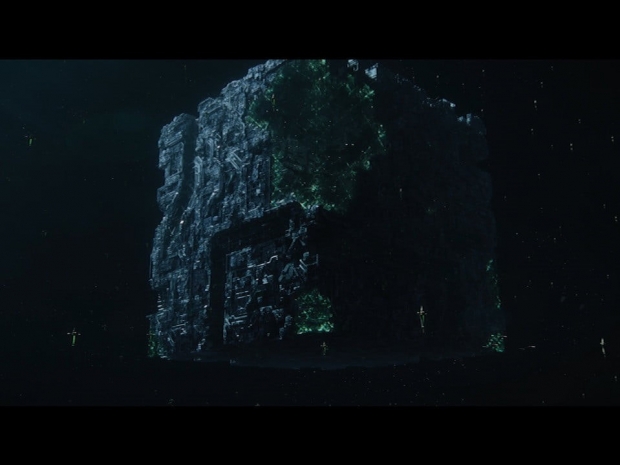 We are going borg

The next combat aircraft to enter the US Air Force inventory will not be a manned sixth-generation fighter or even the Northrop Grumman B-21.

According to Aviation Week, by fiscal 2023, the Air Force expects to deliver the first operational versions of a new unmanned aircraft system (UAS) called Skyborg.

The Skyborg family of aircraft is expected to fill an emerging "attritable" category for combat aircraft that blurs the line between a reusable unmanned aircraft system and a single-use cruise missile. As the aircraft are developed, Skyborg also will serve as the test case of a radical change in acquisition philosophy, with ecosystems of collaborative software coders and aircraft manufacturers replacing the traditional approach with a supply chain defined by a single prime contractor.

At the core of the Skyborg programme is the military aviation equivalent of the algorithm-fed convolutional neural networks that help driverless cars navigate on city streets.

The autonomy mission system core — as integrated by Leidos from a combination of industry and government sources — will be inserted into multiple low-cost UAS designed by different companies, with each configured to perform a different mission or set of missions...

Will Roper, assistant secretary of the Air Force for acquisition, technology and logistics said: "Even though we call Skyborg an attritable aircraft, I think we'll think of them more like re-usable weapons. Pilots, depending on the mission, [will] decide: Does the Skyborg return and land with them and then go to fight another day, or is it the end of its life and it's going to go on a one-way mission?"

In some cases, the pilot may decide a target is important enough that it is worth the loss of a Skyborg, even if its service life has not been used up, he added.

"The Air Force's goal is to build up a large fleet of armed, sort-of disposable jets that don't need conventional runways to take off and land", reports Popular Mechanics.

Skyborg will be available with both subsonic and supersonic engines, indicating both attack and fighter jet versions. The basic design (or designs) will likely be stealthy, carrying guided bombs, air defense suppression missiles, and air-to-air missiles inside internal weapons bays.

The Air Force is considering Skyborg as a replacement not only for the MQ-9 Reaper attack drone but early versions of the F-16 manned fighter.

Unmanned jets like Skyborg promise to remake the US Air Force and other air forces. Manned aircraft have become increasingly large, difficult to develop, and expensive. This in turn means the Pentagon can afford fewer jets, ultimately leading to a smaller Air Force. Unmanned jets, on the other hand, are smaller, easier to develop, and cheap — allowing the Air Force to buy lots of them... The drone will grow the fighting arm of the US Air Force, move air power away from air fields, fly alongside fighter jets, and escort traditionally undefended assets like the E-3 Sentry.

Last modified on 13 July 2020
Rate this item
(1 Vote)
Tagged under
More in this category: « Musk claims he is close to levelling up Hybrid drones open new opportunities for farmers »
back to top