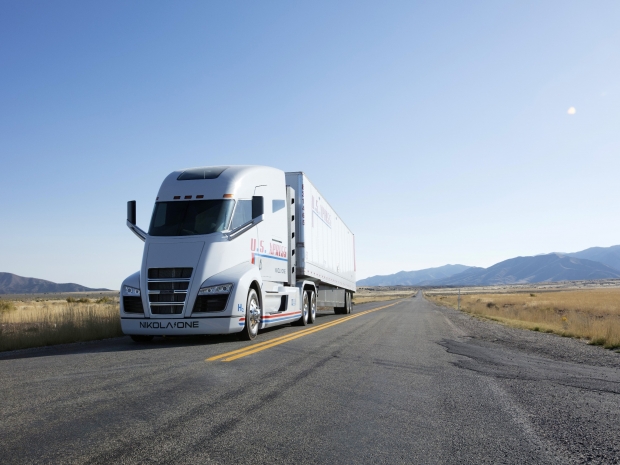 Because that always makes problems go away

Nikola has issued copyright-takedown notices targeting critics on YouTube who used clips of the promotional video in which a Nikola prototype truck was seen rolling down a hill when it was supposed to be switched on using its latest electric tech.

Nikola last month admitted that the promotional video of a supposedly functional Nikola One electric truck moving along a highway actually consisted of the company's vehicle rolling downhill. This week, Nikola "forced the removal of several critical videos from YouTube, saying they infringed its copyright by using footage from the company", including the truck-rolling-downhill video.

Sam Alexander is one of at least two financial commentators who had videos removed by Google subsidiary YouTube at Nikola's request. He says that four of his videos were taken down. "The claim is from when I showed 30 seconds of their Nikola One in Motion footage, which is what they put on Twitter and it's of their Nikola One rolling down the hill".

Alexander said he believes his videos should be protected as fair use under YouTube's policies. He used the 30-second clip of the Nikola One in videos that lasted 10 minutes or more, he said. Alexander said he put the words "Source: Nikola" in the corner when he played the truck clip and played his own audio over the clip.

Nikola appears to claim that YouTube initiated the video-removal process but YouTube contradicted that claim, saying the company took advantage of the Copyright Match Tool that's available to people in the YouTube Partner Programme.

"Nikola has access to our copyright match tool, which does not automatically remove any videos", YouTube told the Financial Times.

"Users must fill out a copyright removal request form, and when doing so we remind them to consider exceptions to copyright law. Anyone who believes their reuse of a video or segment is protected by fair use can file a counter-notice."