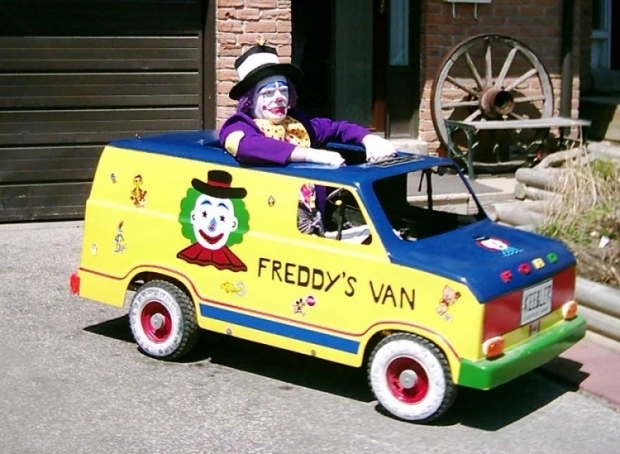 Working to build a self-driving car

While there have been rumours that Jobs’ Mob had not given up on its cunning plans to build a car, the fact that Apple had been turned down by automakers had soured any possibility of it happening.

Sources in the automotive industry said at the time that Apple seemed to believe it could treat them like it had the publishing industry and wanted huge cuts of profits for very little in return. It is unclear why Hyundai is still interested, unless Apple has changed its tune.

Talks are in the early stages and according to the Korea Economic Daily, Apple suggested the tie-up and Hyundai Motor was reviewing the terms. The report said both electric vehicle production as well as battery development were included in the proposal, and that the car could potentially be released in 2027.

However the news counters another from Bloomberg which said that Apple will take at least half a decade to launch an autonomous, electric vehicle because development work is still at an early stage.

The Cupertino, California-based technology giant has a small team of hardware engineers developing drive systems, vehicle interior and external car body designs with the goal of eventually shipping a vehicle. While that is more ambitious goal than in previous years when the project mostly focused on creating an underlying self-driving system, it is still not great shakes.

Still, some Apple engineers on the project believe the company could release a product in five to seven years if Apple goes ahead with its plans. The car is nowhere near production stage, the people said, though they did warn timelines could change.

Last modified on 08 January 2021
Rate this item
(2 votes)
Tagged under
More in this category: « Agilitas are the new normal in Norway Car production stalls on chip shortage »
back to top