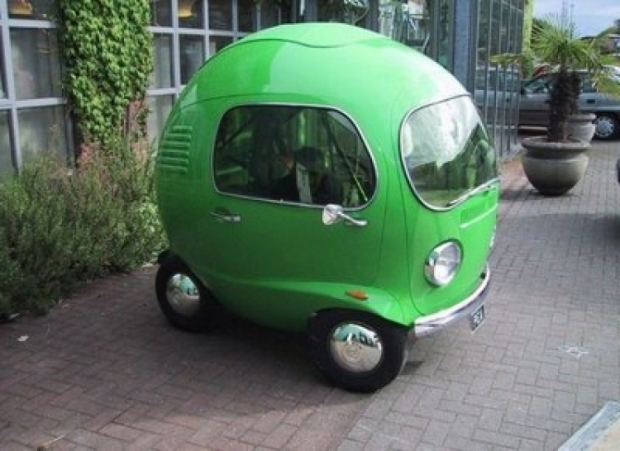 The Tame Apple Press cannot get it into its head that Apple cannot make an electric car using the same “screw your suppliers” business model that has made it a fortune in the tech industry.

Apple has repeatedly been shunned by the car industry which surprisingly do not want to turn into the equivalent of TSMC and lose a big chuck of profits to Apple. Unless the unthinkable happens, and Apple changes its mind, the idea of Apple creating an electric car is not going to happen.

Yet for some reason the Tame Apple Press cannot let the idea go as if it were viable. Imagine the look on the face of Volkswagen's CEO Herbert Diess this week when German newspaper Frankfurter Allgemeine Zeitung asked him if he was intimidated by Apple’s car plan.

The way the question was pitched was that Apple was going to make a car, and take over the car industry overnight just like it didn’t do with the phone industry.

To be fair, Diess did not laugh in the Apple fanboy’s face – he is German after all and laughter requires a permit. He politely said that he isn't intimidated by Apple.

From a report: “The car industry is not a typical tech sector that you could take over at a single stroke. Apple will not manage that overnight."

Or ever. So far we have an unnamed source saying that Apple is planning to produce a passenger vehicle by 2024 and yet there is no one around who will build it for them. In fact, we have most car manufacturers who could meet that sort of timetable specifically saying “no” and Nissan not even taking Apple’s offer to senior management.

Meanwhile Volkswagen has already made and sold 231,600 battery electric vehicles in 2020 and by 2024 it will be even more established.

Last modified on 16 February 2021
Rate this item
(3 votes)
Tagged under
More in this category: « Nissan will not touch Apple with a ten foot pole Volkswagen blames suppliers for chip shortage »
back to top