Rolls-Royce will be totally electric by 2030 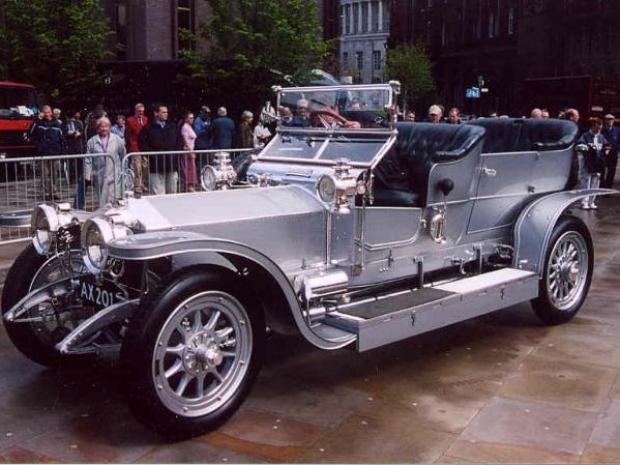 Rolls-Royce will produce only electric cars by 2030, the luxury carmaker said on Wednesday, joining other premium brands making the switch such as Volkswagen's Bentley and Jaguar's Land Rover.

The BMW-owned brand said in a statement that its first fully electric powered car, named 'Spectre', will be on the market in the fourth quarter of 2023, with testing to begin soon.

Rolls-Royce CEO Torsten Muller-Otvos said that with this new product his outfit set out its credentials for the full electrification of our entire product portfolio by 2030.

"By then, Rolls-Royce will no longer be in the business of producing or selling any internal combustion engine products", Muller-Otvos added.

Rolls is joining a long line of car makers who are going entirely electric, BMW has not set an end date for producing fossil fuel burning cars, instead setting a goal of 50 percent electric vehicle production by 2030, but its subsidiary Mini said in March it would go all-electric by the end of the decade.

Jaguar will go all-electric by 2025,  Bentley Motors by 2030, and Mercedes Benz maker Daimler by the same year, if market conditions allow.

Last modified on 30 September 2021
Rate this item
(2 votes)
More in this category: « Brexit Brits investigate electric cars Blue Origin "is not a good place to work" »
back to top