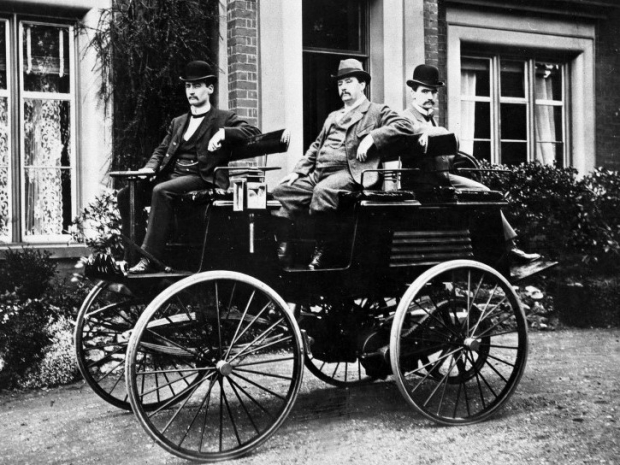 Because you can't get the petrol any more

British people are investigating electric cars now that it is impossible for them to get petrol now that they are out of the EU.

For those who came in late, the UK has been seeing scenes of chaos play out at petrol stations across the country amid shortages caused by the fact that the UK is not as brilliant as it thought it was when it voted to get out of the EU.

Apparently electric car inquiries are soaring as petrol stations in parts of the UK have started running out of fuel on Friday.

Many electric vehicle (EV) dealers the fuel crisis has led to an unexpected surge in inquiries and sales. EVA England, a non-profit representing new and prospective EV drivers, reports a rise in electric car inquiries and in interest at EV dealers, particularly in the last week.

Along with existing factors such as the expansion of London's ultra-low emission zone, the fuel crisis has proved to be another trigger point, he said.

The UK press, having said that Brexit would make Britain grate again, is trying to spin the fact that food and petrol is in short supply mostly because the UK relied on European truck drivers who it spat on and forced to leave the country, is a good thing.

Seriously they are saying the interest in electric cars is proof about how innovative Brits are by being early adopters.

Last modified on 29 September 2021
Rate this item
(4 votes)
Tagged under
More in this category: « Ford recalls 5,000 Mustang Mach-E electric SUVs Rolls-Royce will be totally electric by 2030 »
back to top