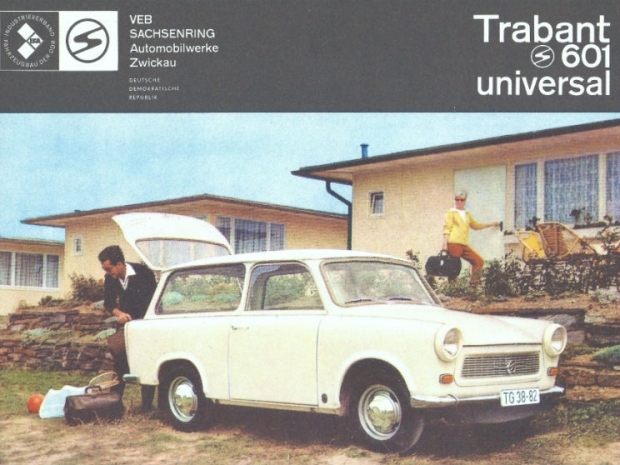 While Apple has not managed to get the motor industry to take its electric car proposal seriously, that is not stopped the Tame Apple Press from peddling claims about what amounts to vapourware for years.

Now Project Titan has been taken over by  Kevin Lynch, the man who created Apple’s Watch, which could not adjust to summer time or time zones, the Tame Apple Press has become more enthusiastic about the project again.

Bloomberg News reported Apple is pushing to accelerate development of its electric car and is refocusing the project around full self-driving capabilities.  It claims that Apple wants to solve a technical challenge that has” bedevilled the auto industry. “

For the past several years, Apple's car team had explored two simultaneous paths: creating a model with limited self-driving capabilities focused on steering and acceleration -- similar to many current cars -- or a version with full self-driving ability that doesn't require human intervention.

Apparently, Apple is concentrating on the second option. Lynch is pushing for a car with a full self-driving system in the first version.

This is according to Bloomberg is the “latest shift” for "Project Titan," which has endured strategy changes and executive turnover since starting around 2014. This surprises us as we though that had always been the plan. It also ignores the fact that most of the car industry has self-driving technology which is streets ahead of Apple and the world is certainly not waiting for Apple to invent anything.

Apple’s biggest issue with making a car has always been its desire to run it with partners who work for little under its brand. Carmakers think that while this might work for mobile gadgets, Apple can go forth and multiply if it thinks it can cut into their profits like that.

Apple has had little chance at impressing the car industry fails to bow before it and when it picked  Lynch as his replacement, who has little car industry experience, most thought Apple had given up on the idea.

Last modified on 19 November 2021
Rate this item
(1 Vote)
Tagged under
More in this category: « VW wants to take on Tesla Rolls-Royce electric plane breaks speed record »
back to top