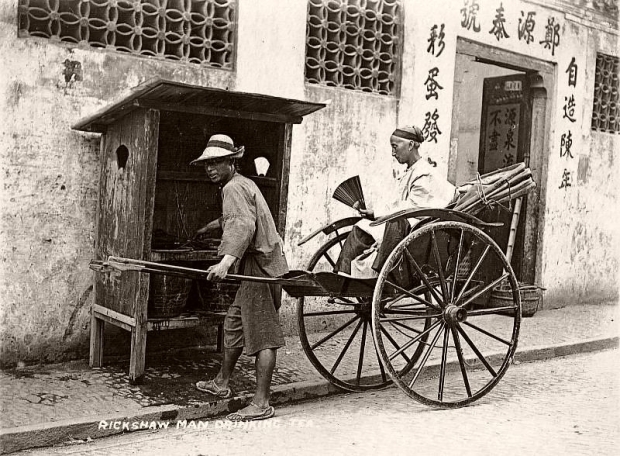 The US will probably have something to say about that

Huawei is hitting the road to get into the electric car industry – something which the US regulators will probably try to stop in the land of the free.

The post reports on Huawei’s plan to prefer CATL batteries in its future smart cars, as it seeks to create a "global high-end automobile brand."

Lots of companies are interested in doing that sort of thing, including AI search engine Baidu which already powers robot taxis in major Chinese cities.

Huawei hopes that its experience making consumer electronics, internet smarts, and vast reseller network means it has a shot at creating impressive and differentiated vehicles. Although to be fair, it came up with cheaper 5G network tech only to be scuppered by US president Donald Trump’s regulators.

Part of Huawei’s problem is that smart cars, after all, use myriad sensors to observe their environment. In the unlikely event that Huawei really were spying for the Chinese government it would have thousands of mobile cameras and censors it could hack to do it.