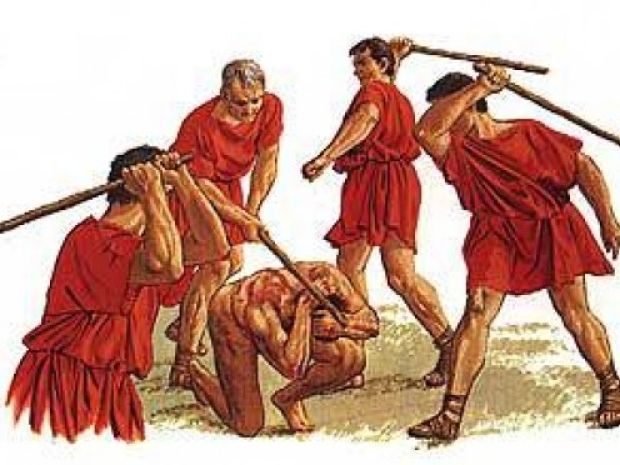 Hiring freeze too, until Musk changes his mind again

In a move which has nothing to do with supreme twit Elon [look at me] Musk losing a fortune buying Twitter to create a haven for US right-wingers, his electric car maker Tesla will stop hiring people and will fire one in ten workers.

Tesla bought in a hiring freeze earlier this year, so this is continuing the policy. However, at the same time he laid off 10 per cent of its staff blaming the economy. Like most of Musk's decisions he changed his mind and started hiring again during the second half of this year.  Now he is back to firing again.

Tesla's stock has been falling all year despite the company hitting new records with its financials every quarter. Its CEO Elon Musk blamed the downward spiral of Tesla stock on global macroeconomic variables and the feds. Of course, it can be nothing to do with the lack of confidence that Wall Street has in Musk, particularly as the Twitter train wreck attracts so much of his attention,

Ross Gerber, a Tesla investor and chief of Gerber Kawasaki Wealth Management, recently said that Musk is not suitable to run Twitter and should instead focus on fixing the damage that the acquisition has done to Tesla. "I think he just got himself maybe over his skis in an area that he’s just not suited," he said.

Joseph Cirincione, another Tesla investor, called Musk "a danger to the company." "The fear is that Musk’s erratic behavior on Twitter raises serious questions about his mental stability and management ability," he stated. "Do you trust him to build a car that you depend on to safely get you from one place to another?"

Last modified on 22 December 2022
Rate this item
(4 votes)
Tagged under
More in this category: « Huawei wants to build cars Qualcomm talks future of Snapdragon Ride Platforms at CES 2023 »
back to top