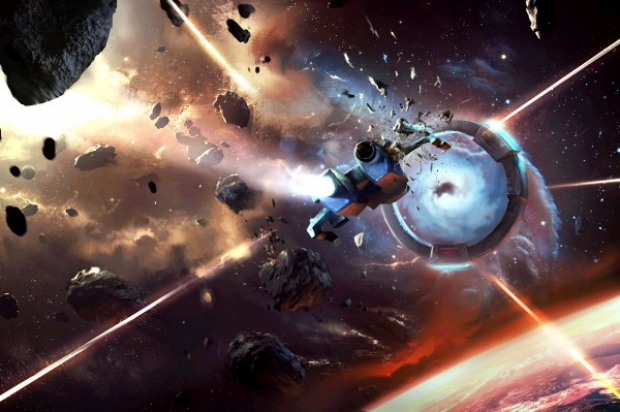 Turn based game for PC/Mac/iPad

Firaxis Games and publisher 2K have confirmed a new game called Sid Meier’s Starships. The title is already in development for a 2015 release on PC/Mac/iOS. The game itself is a turn based strategy games that set in the same universe as Civilization: Beyond Earth.

As one might already imagine by the title and description, players will take charge of a fleet of starships and explore the galaxy. Sounds sort of like turn by turn Star Trek to us, but with more interaction and better special effects. Meier claims that he was “intrigued by the idea of exploring he next story of Civilization: Beyond Earth”.

One of the more interesting things is if you happen to already own Sid Meier’s Civilization: Beyond Earth you will be able to connect the two games. We don’t know much about how the two games will interact as of yet, but just idea of two games being cross-connected sounds innovative, but we will have to wait and see how this comes out in the end.

Last modified on 20 January 2015
Rate this item
(1 Vote)
Tagged under
More in this category: « DMi takes over from Eutechnyx 3.33GB in updates come to DriveClub »
back to top