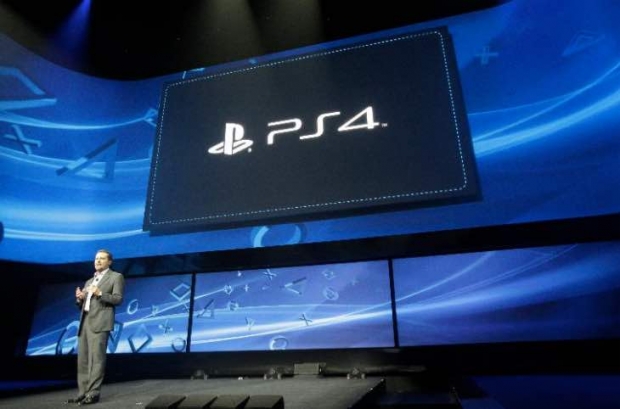 In the shops next month

Sony is going to release a 1TB PS4 next month -- at least in Japan..

Dubbed the 1TB PS4 Ultimate Player Edition the extra hard drive is supposed to cope with users who download everything.

The bog standard PS4 has 500GB which is pretty small by anyone's standards so Sony is doubling the size of the largest capacity PS4 from nothing to something a little more reasonable.

The 1TB console will launch next month in the US, Asia and Europe, and we suspect that it is only happening because Microsoft announced a 1TB version of its Xbox One.

Of course the Japan gamers will get one in a week or so while the rest of us will have to wait until July 15.

Sony has hinted that power consumption has been reduced, and the 1TB model uses 8 percent less power than the 500GB version.

The weight has been reduced by 10 percent as well. Sony and the hard drive bay has a matte finish to give the console "a more casual look".

No word on price yet but those changes will make it a more pricey machine than the extra cost of jacking in a bigger hard-drive.

Rate this item
(2 votes)
Tagged under
More in this category: « Star Wars Battlefront feels like a blockbuster Warner kills off Batman: Arkham Knight »
back to top