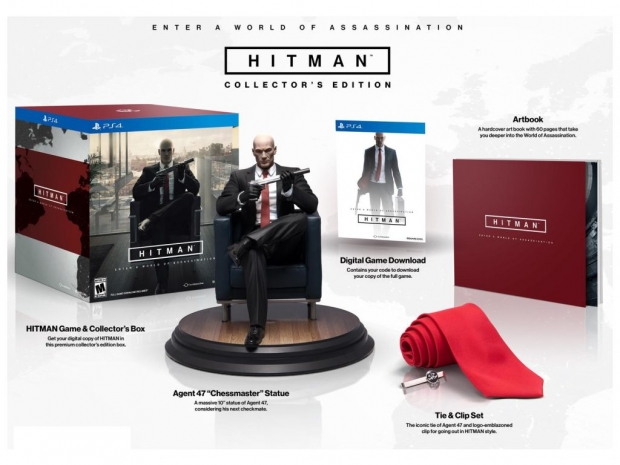 As the Hitman beta phase is scheduled to kick off on February 12th for the Playstation 4 and February 19th for the PC, it does not come as a surprise that Square Enix decided to bring the hype up by releasing a new beta trailer, which does look impressive.

In addition to the new trailer, both minimum and recommended hardware requirements have been spotted on Steam and we must say that these are rather reasonable considering all the recently released games and their system requirements.

The minimum system requirements include Intel Core i5-2500K or AMD Phenom X4 940 CPU, 8GB of RAM and either Nvidia GTX 660 or Radeon HD 7870 graphics card while the recommended push it up a bit with the Intel Core i7-3770 or AMD FX-8350 CPU and Nvidia GTX 770 or Radeon R9 290 graphics card. Both the minimum and recommended requirements include 8GB of RAM, which has become a standard for all recent games and 64-bit Windows 7, Windows 8.1 or Windows 10 OS.

Hopefully, such reasonable system requirements mean that IO Interactive did a good job in optimizing the game for the PC, rather than lowered graphics details in order not to make it look much better than on consoles.

Those looking to join the beta will have to pre-order the Full Experience, Intro Pack or the Collector’s Edition of the game via Steam.

Hitman will be released on March 11th on Playstation 4, Xbox One and the PC. 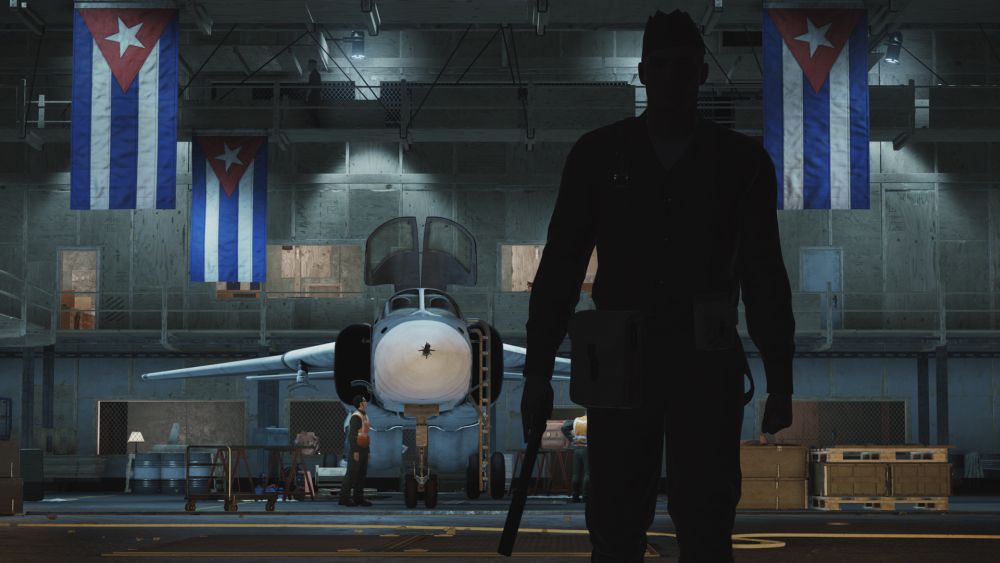 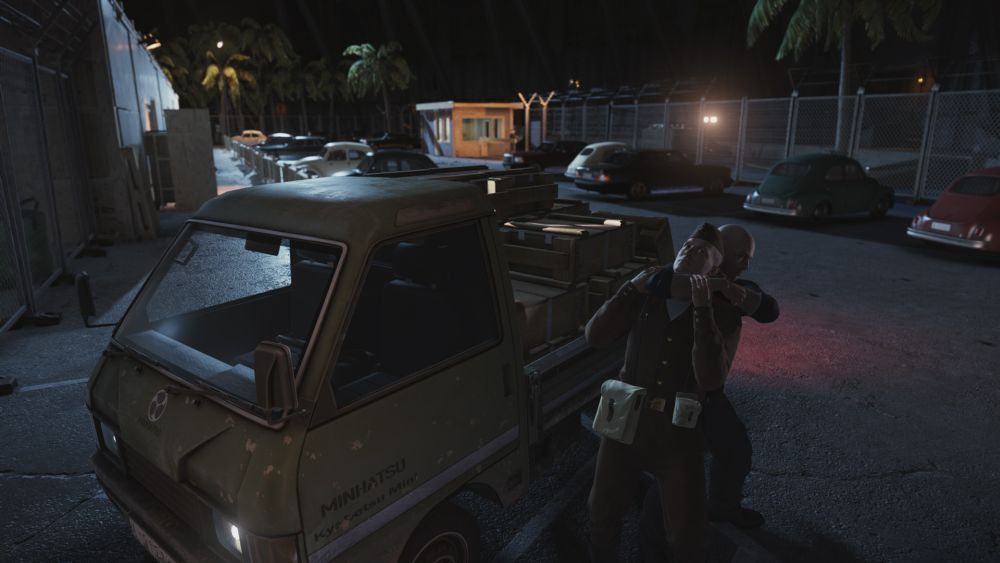 Rate this item
(4 votes)
Tagged under
More in this category: « Bethesda's new Doom coming on May 13th AMD teams up with IO Interactive for Hitman »
back to top