Sonic the Hedgehog is back 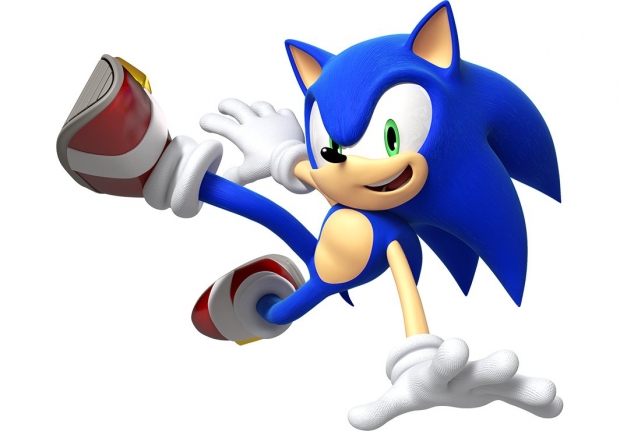 While Pokemon is having a bit of a comeback, Sega has dusted off its 1990s character Sonic the hedgehog ito take advantage of it.

Sega announced two new Sonic games at its San Diego Comic-Con party to celebrate the blue hedgehog's 25th anniversary. The first game reimagines iconic levels from Sonic's past, while the second is an untitled game that stars classic and a new versions of Sonic in a new adventure against Eggman – go go ga joob..

For those who were not around for the 1990s, or were sorted out for ees and wiz, Sonic the Hedgehog,was a 2D platform game which was rather addictive if you liked that sort of thing. The new version, Sonic Mania has all the features visuals and gameplay of the classic Genesis game with a few new new ones.

It was lauched at Comic Con. The game is developed by Sega of America in collaboration with PagodaWest Games. Christian Whitehead and Simon Thomley, the people behind the remastered Sonic ports on mobile devices, are also helping with development.  It will probably be out for PS4, Xbox One, and PC in spring 2017. He will still look more like a cat than a hedgehog.

That is not all which is Sonic related. A new adventure which has classic and modern versions of Sonic stuffed under the bonnet is coming in time for the holidays of 2017 on PS4, Xbox One, and the Nintendo NX.  Of course none of this will force you to leave your computer or console and go outside like Pokemon does, which is probably a plus for many Sonic players from the 90s who have got a bit tubby and broad across the beam. Besides, outside is very danrgious place with evil things like sunlight and fresh air.

Last modified on 25 July 2016
Rate this item
(4 votes)
Tagged under
More in this category: « Nintendo suddenly booms Microsoft slashes Xbox One price again »
back to top