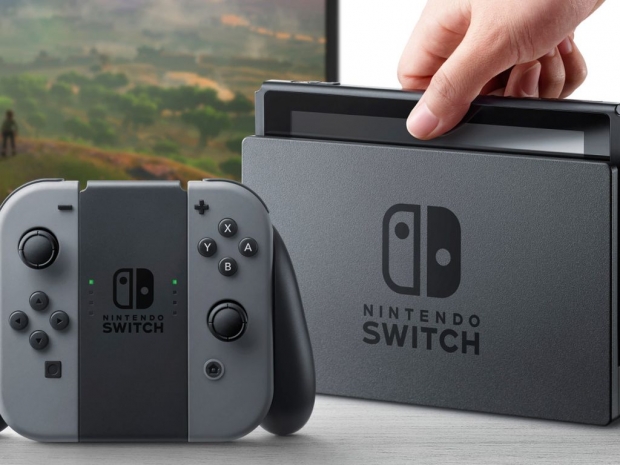 Downclock the GPU in portable mode

There have been plenty of rumors regarding Nintendo's upcoming Switch console that should be unveiled in March 2017, and it looks like we are looking at pretty much the same specifications as the Shield Android TV console, with a few more features.

According to details originally provided by Digital Foundry and caught by Eurogamer.net, the Nintendo Switch is based on Nvidia Tegra X1 chipset, just like the Shield Android TV box, which means that it will be powered by a 256-core GM20B Maxwell GPU and octa-core CPU with four Cortex-A57 and four Cortex-A53 cores.

This is a bit of a letdown as we all hoped that Nvidia managed to squeeze in a new 16nm FinFET Pascal GPU but apparently, the GPU was either too late or Switch needed certain customizations that put the Pascal GPU out of the picture.

According to the leaked specifications, there won't be a lot of difference between in specifications when the Switch is docked or used in portable mode. As rumored earlier, the dock only provides power and certain outputs but also allows the Switch to clock higher, at least for the GPU.

Apparently, the Switch CPU stays at 1020MHz, no matter if it is docked or in portable mode. As it has a 6.2-inch 720p screen, the Switch actually downclocks both the GPU, down to 307.2MHz, and the memory clock, down to 1331MHz, in the portable/handheld mode. In a docked mode, the GPU goes up to 768MHz, while the memory clock peaks at 1600MHz, which is understandable, considering that it needs to amp the resolution to 1080p.

The report also suggests that these specifications are unlikely to change before the launch as this is the documentation sent to developers, stating that these are final.

As announced earlier, Nintendo is hosting a bit Switch event on January 12th so we will probably get a confirmation regarding those specifications or at least a bit more details. 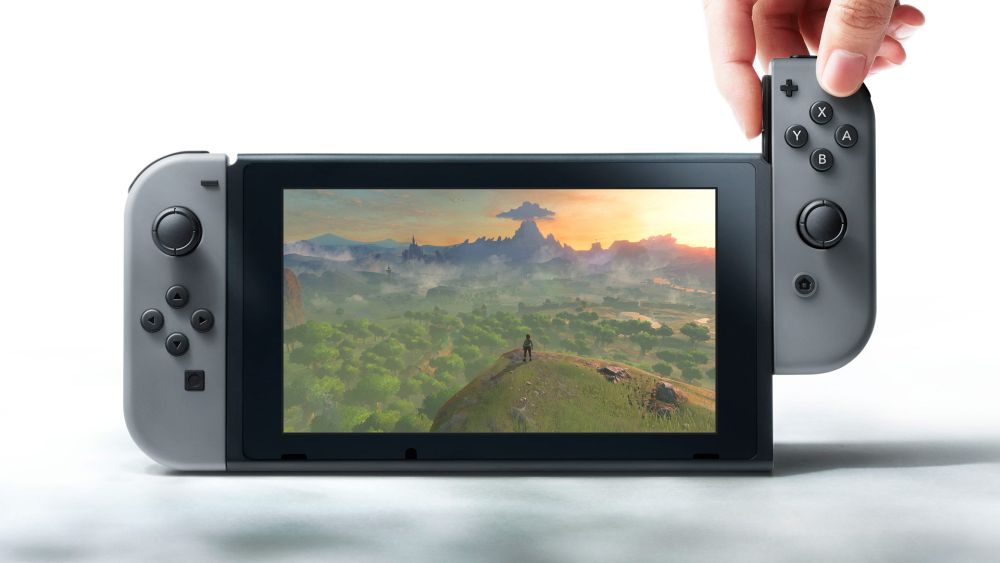