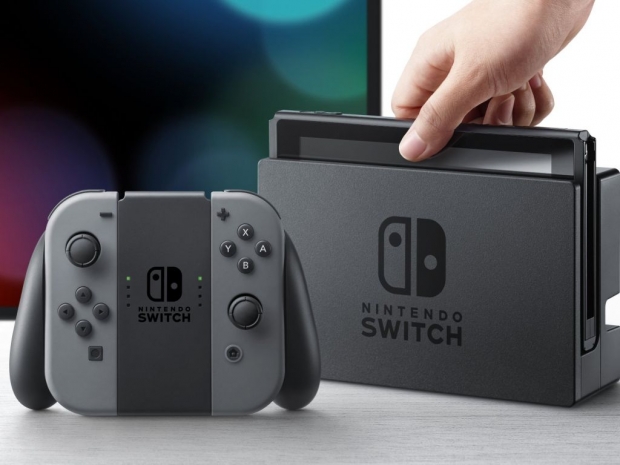 During its official press conference, Nintendo has finally revealed the rest of the details for its upcoming Switch console that will go on sale on March 3rd for US $299.

Powered by Nvidia's Tegra SoC, Nintendo is based around a 6.2-inch 720p resolution capacitive touchscreen and although the resolution is rather low, at least the company switched from resistive touchscreens. Unfortunately, Nintendo did not share a lot of official details regarding specifications but it did note that it comes with 32GB of internal storage, expandable via a microSD card slot.

According to Nintendo, the Switch will offer battery life of anywhere between 2.5 and six hours of gameplay. According to details, The Legend of Zelda: Breath of the Wild, which is also the launch title for the console, will run for about three hours on a single charge. The battery also automatically charges when the Switch is docked and it uses a USB Type-C port for charging.

Offering both a living room and portable experience, the Switch is a tablet-like device with detachable controllers on each side and comes with a TV-connected dock for the living room use. The gamepads, dubbed as Joy-Con controllers by Nintendo, can be connected to a center piece, also called the Joy-Con Grip, for standard gamepad use or used as individual motion controllers.

The big news is that the Switch won't be region-locked, which means that you will get games from any part of the world and it will also include online multiplayer, unfortunately, it won't be free.

During its event, which you can check out below, Nintendo showed a couple of games, including Minecraft: Story Mode, Skylanders Imaginators, Rayman Legends, Skyrim, Minecraft, NBA 2K18, Arms, Splatoon 2, Super Mario Odyssey, and the Legend of Zelda: Breath of the Wild, which is the big launch title that will be available on March 3rd.

As noted, the Nintendo is currently up for pre-order, in limited quantity, from the official Nintendo Store and should ship on March 3rd. The price stands at US $299/£279. 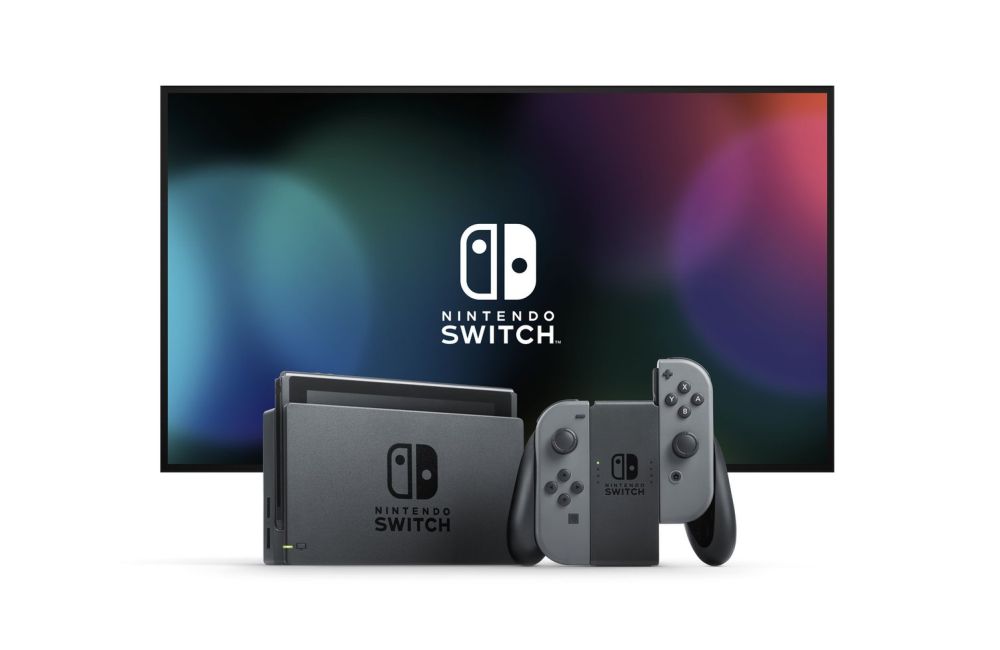 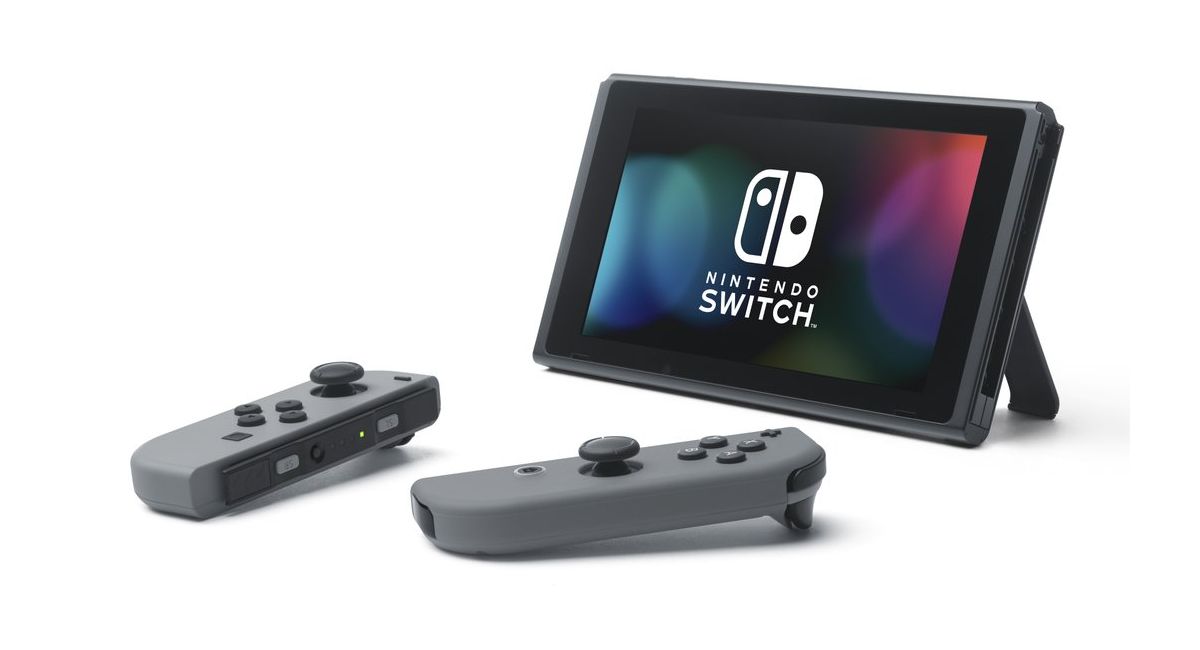 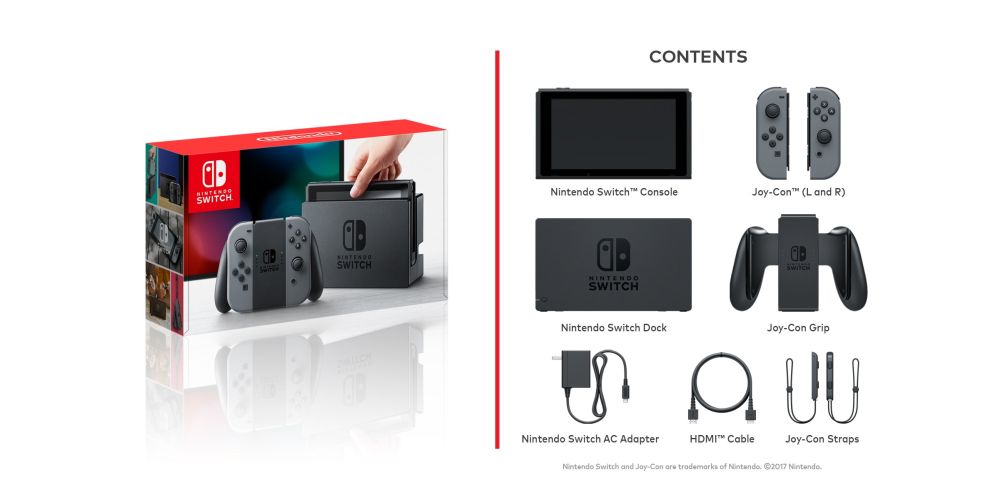 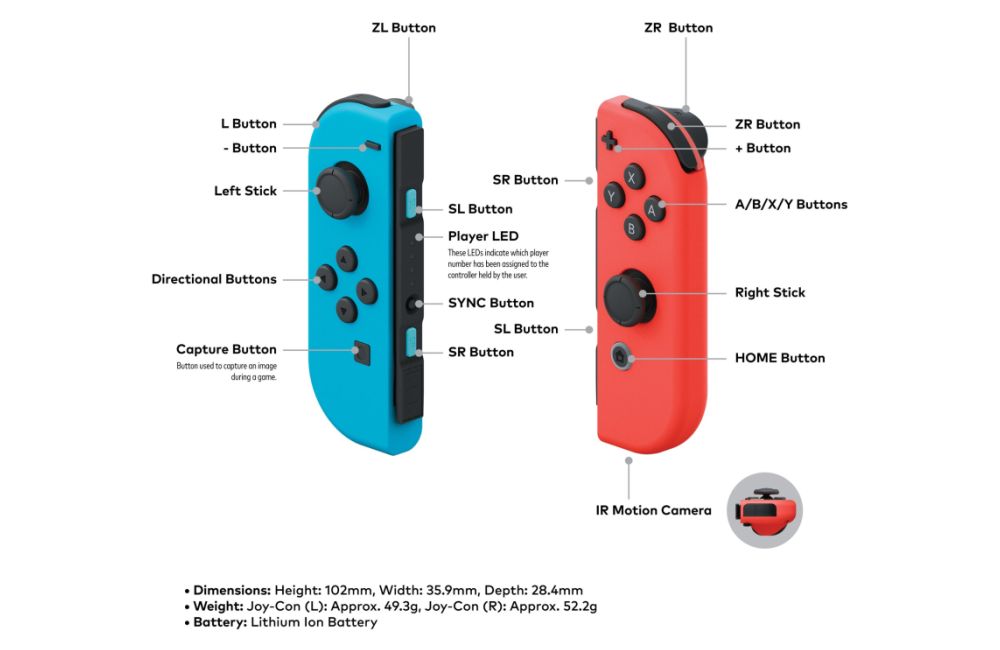 Last modified on 13 January 2017
Rate this item
(0 votes)
Tagged under
More in this category: « Nintendo Switch will be in short supply Nintendo Switch accessories will be expensive »
back to top