Project Scorpio could have been out last year 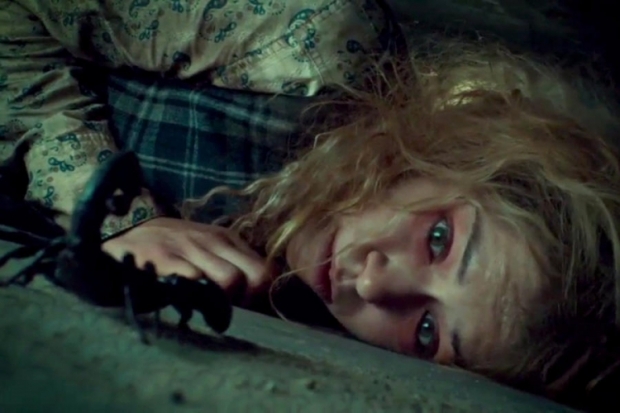 Same time as the Playstation 4 Pro

The native 4K-supporting upgraded Xbox One arriving later this year, could have been released in 2016 alongside Sony's own 4K gaming console PS4 Pro.

Spencer told Gamasutra that two Scorpios were in production and the first was going out in 2016 release and one for 2017, but eventually a decision was made to release later in favour of ensuring they made a more powerful console.

"We stopped that [2016] effort and said, 'Okay, we're going to put all of our weight and execution capability of the hardware team behind delivering a higher-powered console in 2017 that's completely geared towards 4K.'"

Last week the full and final specs for Project Scorpio were revealed, and it is everything Microsoft promised, offering six teraflops of processing power capable of native 4K at 60 frames per second thanks to a monstrous GPU that runs 4/6 times faster than that of the original Xbox One.

It's more powerful than Sony's PS4 Pro, released in November 2016, and can offer better performance when it comes to both resolution and frame rate.
Project Scorpio is expected to be revealed at Microsoft's E3 2017 press conference in June where the focus will be on the exclusive first party games that will support the console's launch at the end of the year.

Last modified on 13 April 2017
Rate this item
(0 votes)
Tagged under
More in this category: « Microsoft spills the beans on Scorpio Microsoft Project Scorpio Dev Kit detailed »
back to top