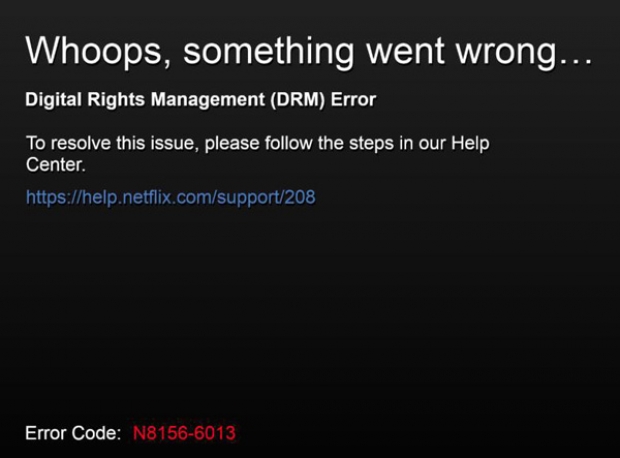 Games are being cracked a day after their launch

The hope that games publishers have placed in Denuvo anti-tamper technology and digital rights management scheme is turning out misplaced with most games being hacked within a day of their release.

Ars Technica said that this week's release of South Park: The Fractured but Whole is the latest to see its protections broken less than 24 hours after its release,

Middle Earth: Shadow of War was broken within a day last week, and last month saw cracks for Total War: Warhammer 2 and FIFA 18 the very same day as their public release.

Evil Within 2 used Denuvo in prerelease review copies but then gave up on the tech and launched without that protection.

Those nearly instant Denuvo cracks follow summer releases like Sonic Mania, Tekken 7, and Prey, all of which saw DRM protection cracked within four to nine days of release.

While it is expected that DRM will be cracked, games developers hope that they can stay pirate free for a few days as most of the cash they collect during the first week of the launch.

An easy-to-find cracked version in that launch window (or lack thereof) could have a significant effect on the initial sales momentum for a big release.

Last modified on 20 October 2017
Rate this item
(0 votes)
Tagged under
More in this category: « EA shutters Visceral games British women are hardcore gamers »
back to top