Library of Congress expands list of DRMs that can be broken. 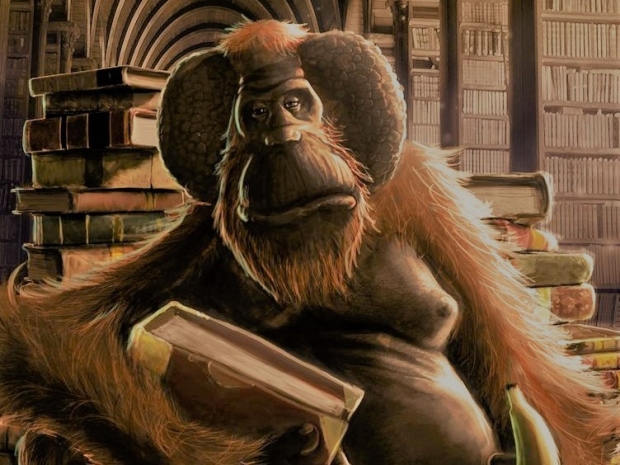 Authorised by the Librarian

The Library of Congress issued new rules outlining when it's legal to circumvent copy-protection systems.

According to the Librarian in Chief,  you can unlock mobiles to move from one network to another, repairing cars and tractors, performing security research, and pulling data from medical devices. The agency also expanded an existing jailbreaking exemption to cover voice assistant devices like the Amazon Echo and Google Home.

The move is part of an updating of the 1998 Digital Millennium Copyright Act, which established a sweeping ban on circumventing digital rights management systems. The law was theoretically supposed to prevent piracy of music, movies, and other digital media. But companies quickly recognised that it could become a general-purpose way to restrict the use of any consumer product that includes software on it.

Carmakers tried to use the law to limit how customers can tinker with their own cars. Blind readers could run afoul of the DMCA if they had to circumvent DRM in order to use screen reader software on e-books.  The safety valve for this was the Library of Congress which gets to decide every three years after asking the public for proposed exemptions to the law, and then it publishes a list of activities that are exempt from the DMCA's anti-circumvention rules.

The agency has been doing this every three years for almost 20 years now, and the published rules have become more and more extensive. In 2003, for example, the Library of Congress approved only four narrow exemptions: accessing lists of sites banned by Internet blocking software, using software with broken "dongle" based copy protection, obsolete video game formats, and blind people using screen readers on e-books. It rejected a number of requests for exemptions related to DVDs and copy protected music. Almost all of the proposed exemptions focused on music, movies, e-books, or other copy-protected media.

However there are some major holes in the system which favour the US's big corporations. While the Librarian Meister might let you circumvent DRM, it doesn't allow the distribution of circumvention software.  A blind person who would like to read a copy-protected e-book, it's legal under Library of Congress rules if you write your own software to strip out the DRM. But if somebody else writes screen-reading software that circumvents DRM and sells it to you, he or she is still committing a federal crime.