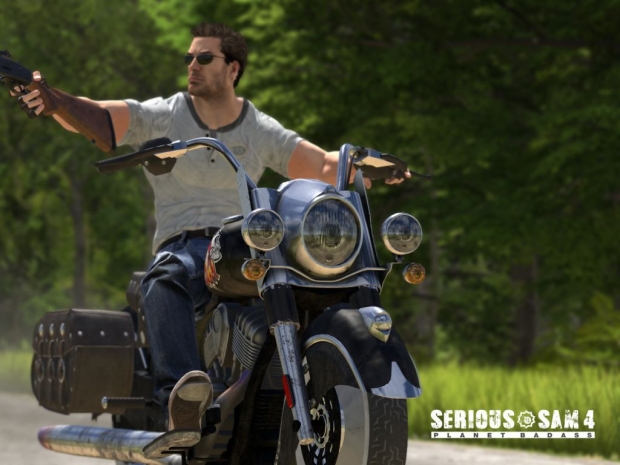 At the Reboot Develop conference held this weekend in Dubrovnik, Croatia, Croteam has officially revealed its new Serious Sam 4: Planet Badass game, with a short teaser trailer in tow.

While the big announcement for the game is reserved for the E3 2018 show, scheduled to star on June 12th in Los Angeles, Croteam came to the Reboot Develop conference with a short teaser trailer, showing Sam riding on a motorcycle and an unforgettable headless enemy.

While Croteam has released six new game projects over the past seven years, the question of the new Serious Sam has always been around and despite the big success of The Talos Principle, fans were waiting for the next installment of the Serious Sam.

Earlier rumors suggested that the game is built on an upgraded Serious Engine but Croteam is keeping all the juicy details for E3 2018 show.

The Steam page for Serious Sam 4: Planet Badass is also live but it does not include any more details other than what has been revealed at the Reboot Develop conference. 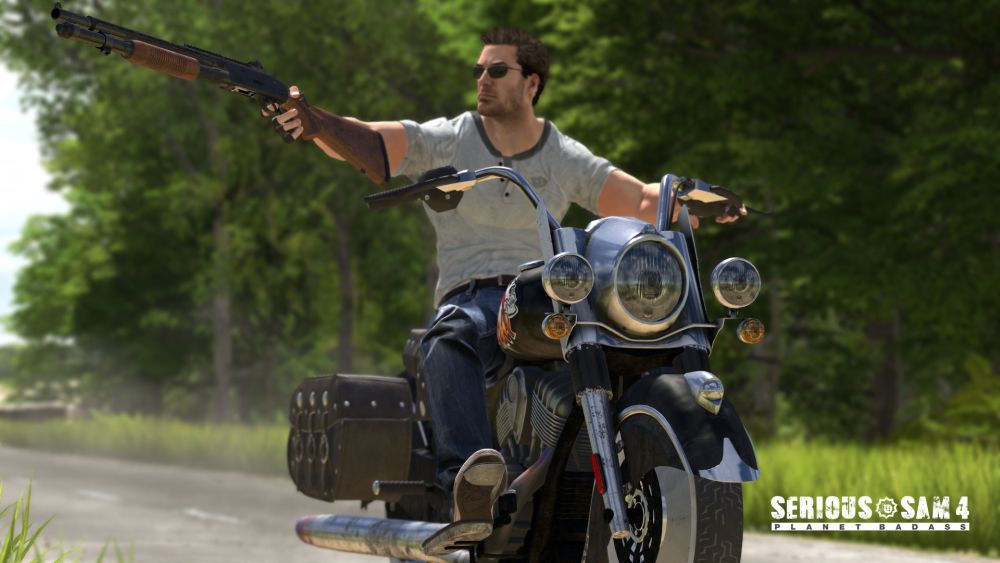 Last modified on 24 April 2018
Rate this item
(0 votes)
Tagged under
More in this category: « Call of Duty: Black Ops 4 could lack singleplayer campaign Loot boxes might be illegal gambling »
back to top