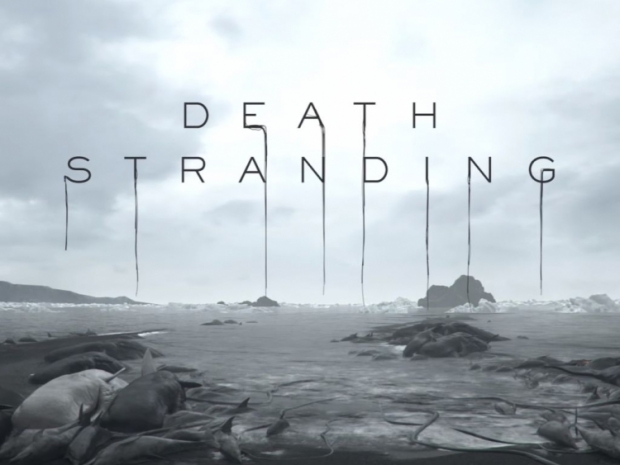 Still no idea what the game is about

Kojima Productions has revealed a new gameplay trailer for Death Stranding game at the Sony's E3 presentation, only to show off Norman Reedus, Lea Seydoux and Lindsay Wagner, and still leaving everyone in the dark on what the game is all about.

The gameplay trailer, which runs at over eight minutes, shows a lot of strange scenes and gives a glimpse of decently done environments, only to leave us disappointed that we could see even better graphics if the game was coming to the PC.

Unfortunately, the trailer does not reveal a lot of information about the story or the type of the game for that matter but does confirm Lea Seydoux and Lindsay Wagner as a part of the case, which will be joining Norman Reedus and Mads Mikkelsen, revealed in earlier teasers.

Previously, Kojima Productions revealed a couple of teasers and screenshots as well as the fact that the game will be using the Decima Engine from Guerilla Games.

We are quite sure that members of the press had a lot of questions for Hideo Kojima but the charm of Death Stranding appears to be in that same unknown. We doubt that we will know more about it anytime soon as we are still missing the official release date.