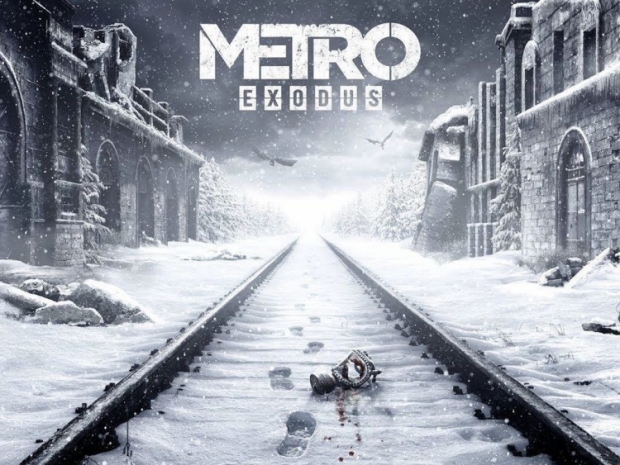 Gets a new gameplay trailer at Microsoft's E3 2018 showcase

Announced back at The Game Awards 2017, Metro Exodus has been previously delayed from autumn 2018 to the first quarter of 2019 and it appears that THQ Nordic, has stayed true to its announcement as the game is likely to launch on February 22nd, 2019.

In case you missed it earlier, THQ Nordic has become an owner of Deep Silver after acquiring Koch Media, and was the one behind the delay from autumn 2018 to Q1 2019, without any precise explanation.

Nevertheless, it appears that the game is on track and will officially launch on February 22nd, 2019, on the PC, Xbox One and Playstation 4, at least according to the fresh press release which comes after the official gameplay trailer was released at the Microsoft's E3 2018 conference.

The gameplay trailer was captured in 4K and shows some rather impressive graphics details, which makes us wonder about the system requirements that users will need in order to run it at those settings.

Set in 2036, Metro Exodus will feature open world maps with the beautiful Volga region of Russia.

You can check out the new gameplay trailer below and, hopefully, THQ Nordic won't further delay Metro Exodus as this will be one of the games to keep an eye on at the beginning of next year.

Last modified on 12 June 2018
Rate this item
(0 votes)
Tagged under
More in this category: « Assassin's Creed: Odyssey coming in October Kojima's Death Stranding gets gameplay video at E3 2018 »
back to top