Square Enix will host an E3 conference this year 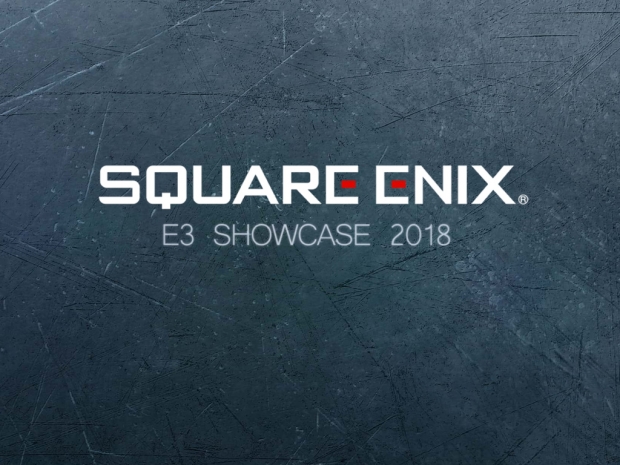 As a big surprise, Square Enix has announced that it will be present at the E3 2018 show, suggesting that we will see some big announcements.

Confirmed via Twitter, the Square Enix E3 Showcase 2018, as it is called, will be held on Tuesday, June 11 at 10:00 AM PDT, 7 PM CEST and 2 AM JST (June 12). The conference will be streamed on a number of platforms and in English and Japanese.

Save the Date!
The Square Enix E3 Showcase 2018 – Monday June 11 at 10 AM PDT/1PM EDT/6pm BST
Join us for a special video presentation to discover the exciting future of Square Enix!#SquareEnixE3https://t.co/OXdt8fTQSo pic.twitter.com/Oj9peIpcm5

There are quite a few games that Square Enix could announce and show at the E3 2018 show, including the already announced Shadow of the Tomb Raider, Kingdom Hearts 3, Final Fantasy VII remake, and even the rumored The Avengers Project game.

The E3 2018 show will officially start on June 12th, and there will be plenty to see.

Last modified on 09 May 2018
Rate this item
(0 votes)
Tagged under
More in this category: « Red Dead Redemption 2 gets a story trailer Valve brings game streaming to mobile with Steam Link »
back to top