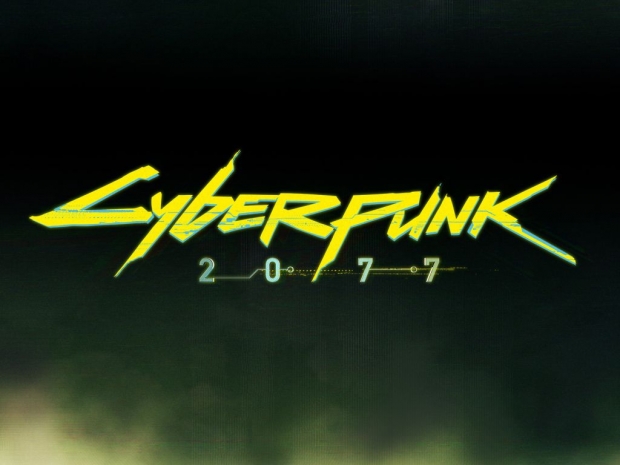 CD Projekt Red has released an official E3 2018 trailer for its Cyberpunk 2077 game, showing some in-engine footage and hiding a message inside it which answers a lot of burning questions.

Although the trailer does not show any gameplay, it gives a good idea on the world in which the new RPG will take place as well as shows in-engine footage so at least we know it will look good. The story will take place in Nigth City metropolis, in the year 2077, putting the player in the role of a guy named V.

CD Projekt Red did not announce an official release date and according to the hidden message, decoded by Eurogamer.net, the game will be released when it is ready.

It will also be very big, suggesting that we might see an open-world that is bigger than any RPG so far. Last, but definitely not least, it will have free DLCs, expansions and 100 percent DRM-free on the PC, as well as lack any microtransactions.

You can check out the official trailer below.

Last modified on 11 June 2018
Rate this item
(0 votes)
Tagged under
More in this category: « Fallout 76 is an online game with a solo online mode More games teased by Bethesda at E3 2018 »
back to top