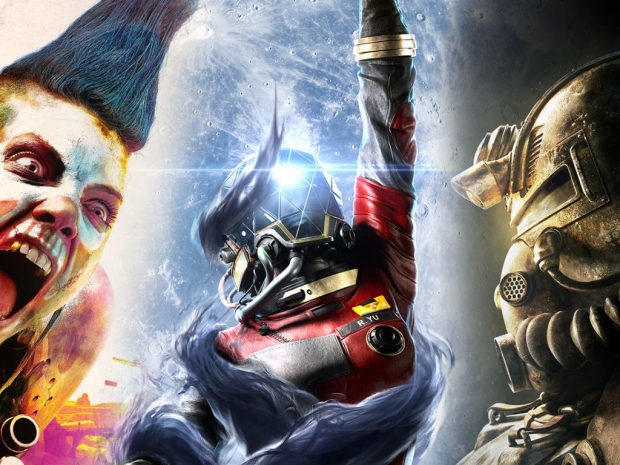 In addition to the Fallout 76 and the official announcement of the Wolfenstein: Youngblood, which is coming next year, Bethesda teased a couple of other new games, including The Elder Scrolls VI, Starfield, Doom Eternal and others.

There were plenty of things to see at Bethesda's E3 2018 press conference, but the biggest surprise is The Elder Scrolls VI announcement. Although Bethesda did not reveal a lot of information, other than the game is currently in pre-production at Bethesda Game Studios, it drew a lot of attention.

There is also The Elder Scrolls: Blades game, which will launch in fall 2018 and be free-to-play on iPhone, iPad, and Android devices, making it a massive, first-person role-playing game for mobile.

In addition to the new chapter in The Elder Scrolls series, Bethesda also teased its upcoming space epic game and a new franchise called Starfield. The released teaser does not reveal much about the game but it sure sounds interesting.

Another sequel was announced at the Bethesda E3 Showcase and it is developed by id Software, Doom Eternal. Bethesda revealed a bit more information, where you will be returning as the Doom Slayer to take vengeance against the forces of Hell. The soundtrack is composed by Mick Gordon, the same Australian composer behind the Doom 2016, Wolfenstein games and more.

Bethesda only released a teaser for the Doom Eternal but promised more details including gameplay at the QuakeCon 2018, scheduled for August 10th in Dallas, Texas.

Other noted additions that Bethesda talked about include Prey: Mooncrash, Rage 2, Bethesda VR and the aforementioned Wolfenstein: Youngblood more.