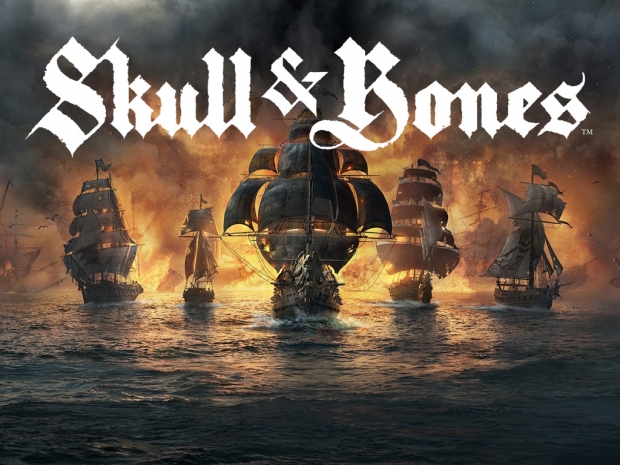 Ubisoft has released a new trailer for the delayed and highly anticipated title Skull & Bones, showing more details about the naval combat.

Officially announced back at E3 2017 show, Skull & Bones is now delayed to 2020 fiscal year, but that did not prevent Ubisoft showing a new trailer at its E3 2018 press conference.

The latest trailer does not come as a surprise considering that most of the game is focused on naval battles and there will be plenty of ships and cannons to choose from. The game will also have a special boarding system, which becomes available after combat.

In case you missed it, Skull & Bones is developed by Ubisoft Singapore, the same developer that was behind the Assassin’s Creed 4: Black Flag, the game that pretty much had the best ship sailing and battle gameplay in recent history.

Hopefully, there won't be any more delays and we will see the game sometime next year. 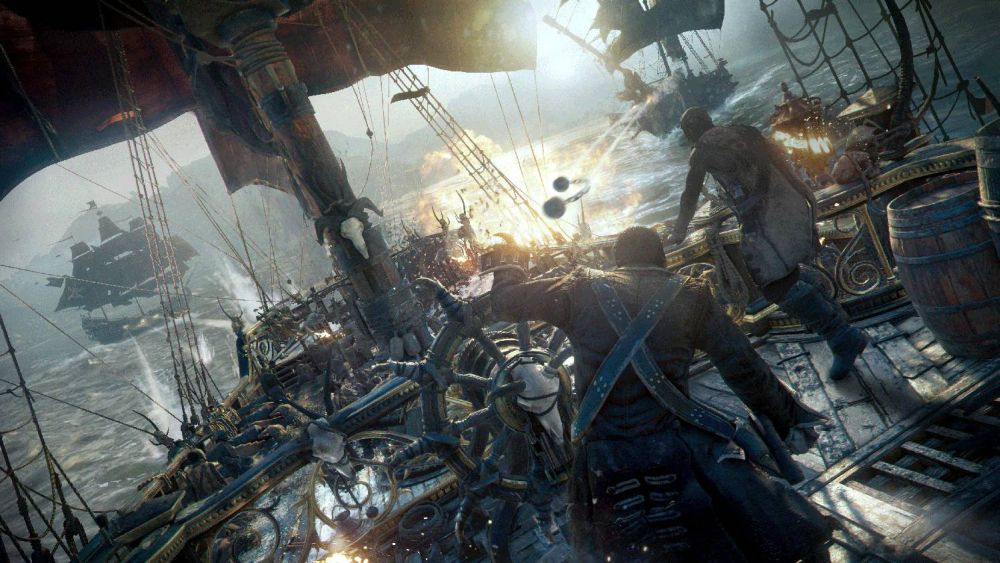 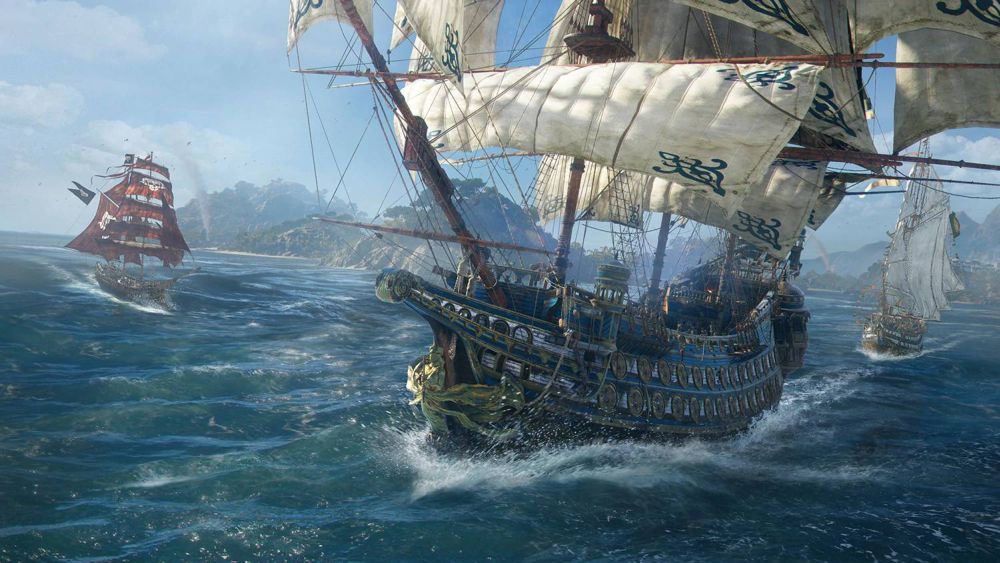 Last modified on 12 June 2018
Rate this item
(0 votes)
Tagged under
More in this category: « More games teased by Bethesda at E3 2018 Assassin's Creed: Odyssey coming in October »
back to top