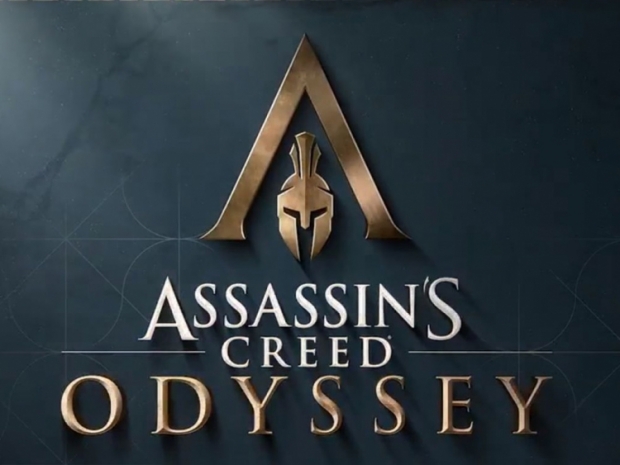 As rumored and leaked earlier, Ubisoft has confirmed that the upcoming Assassin's Creed Odyssey will be set in Ancient Greece and will be launching on October 5th, 2018.

As detailed earlier, you will be able to choose between Alexios and Kassandra which "share the bloodline of a legendary Spartan hero".

Ubisoft actually released two trailers at the E3 2018 press conference, including the official world premiere trailer which gives some insight into the story, as well as the 8-minutes long E3 2018 gameplay walkthrough, which shows some of the gameplay captured in 4K, which also shows ship-based combat.

Just like Assassin's Creed Origins, Odyssey will also include three skill trees that will unlock new abilities. We still do not know how Ubisoft fit the game in the Assassin's Creed story but we are moving from Egypt to Ancient Greece.

According to Ubisoft, Assassin's Creed Odyssey will be available in standard, Deluxe, Gold, and Ultimate Editions. The Deluxe Edition adds gear packs and a naval pack, XP and currency boosts, while the Gold Edition includes the Season Pass and will grant early access to the game starting October 2.

The Ultimate Edition will have the same Season Pass and the Deluxe Edition content, and the early access to the game. Those that pre-order the game will also get an additional mission, titled "The Blind King".

As noted, Assassin’s Creed Odyssey launches on October 5th, 2018, for PC, PlayStation 4, and Xbox One.