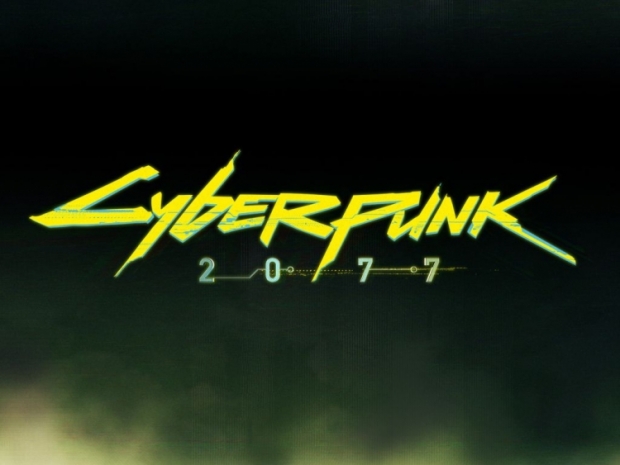 Plenty of screenshots as well

Just a day after the first official Cyberpunk 2077 game trailer has been released, CD Projekt Red has shared a few more details regarding its next big RPG.

Select members of the press, including IGN.com, had a chance to check out CD Projekt Red's live gameplay demo of Cyberpunk 2077 and were quite impressed.

The biggest news is that Cyberpunk 2077 will be a first-person RPG, so a bit different from The Witcher 3. Players will be able to choose between male and female characters which will be full voiced, upgradable body parts and abilities, plenty of stats, have plenty of NPCs, quests, large open-world Night City with ownable apartments, vehicles, bullet-time-like ability, nudity and some rather strong language, and more.

It basically appears CD Projekt Red has taken the best from The Witcher series and upgrade it to a whole new level with an even larger world, different cyberpunk setting, vehicles, and more.

CD Projekt Red also noted that the studio will now be "significantly more open" about the development of the game and although we do not know the precise release date, we now expect more timely updates.

In addition to the live demo and more details, CD Projekt Red released a bunch of screenshots from the game and, hopefully, we will not wait long for the next update. 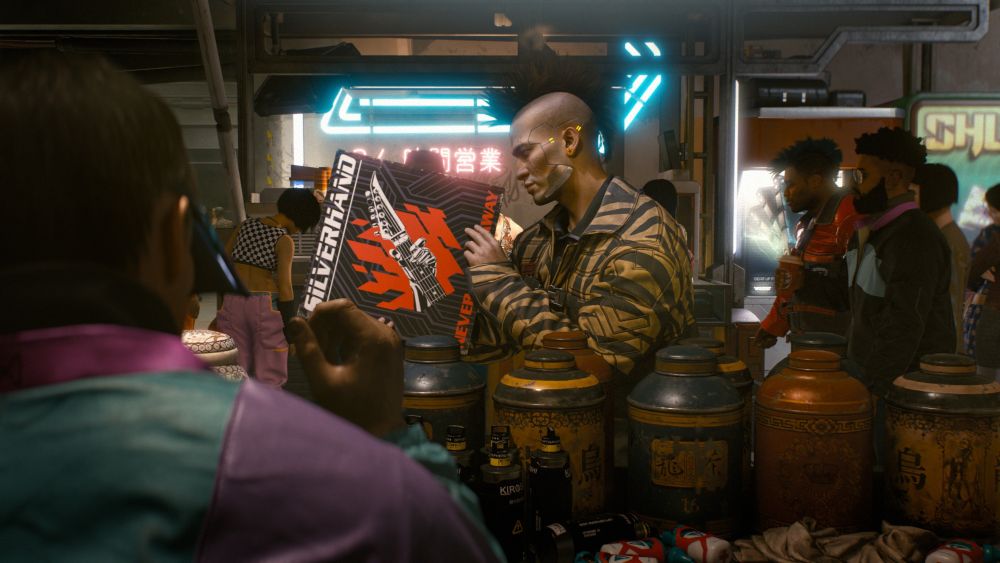 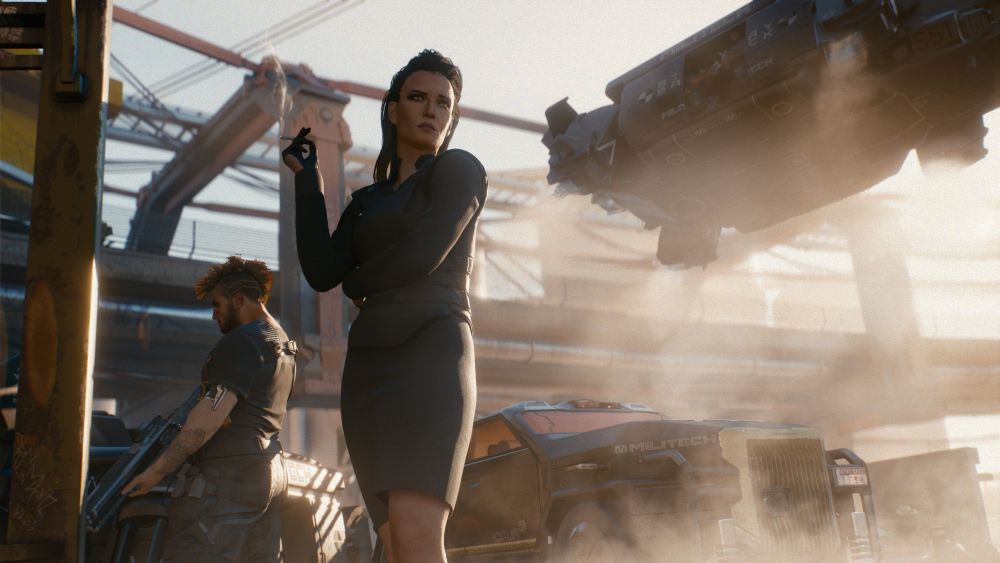 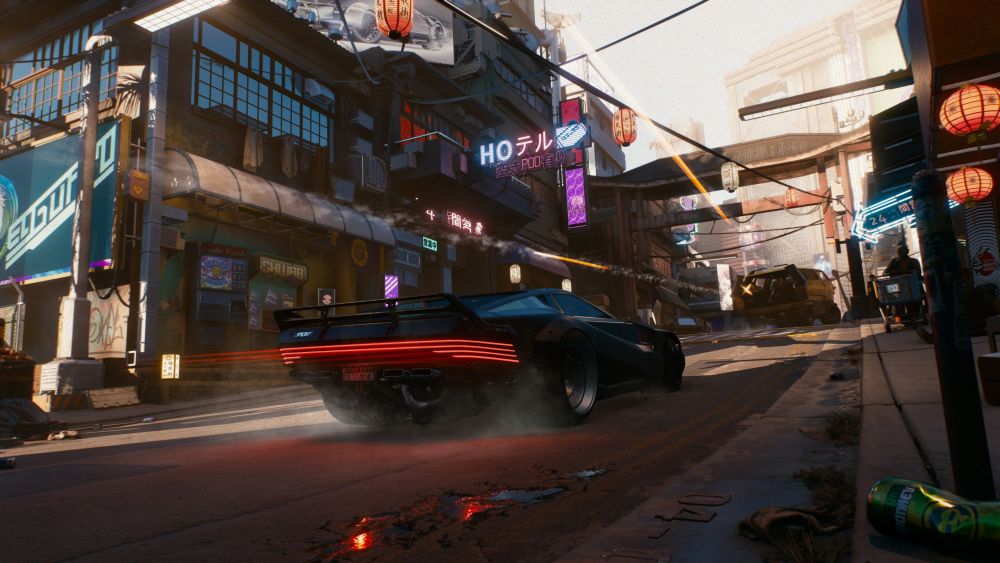 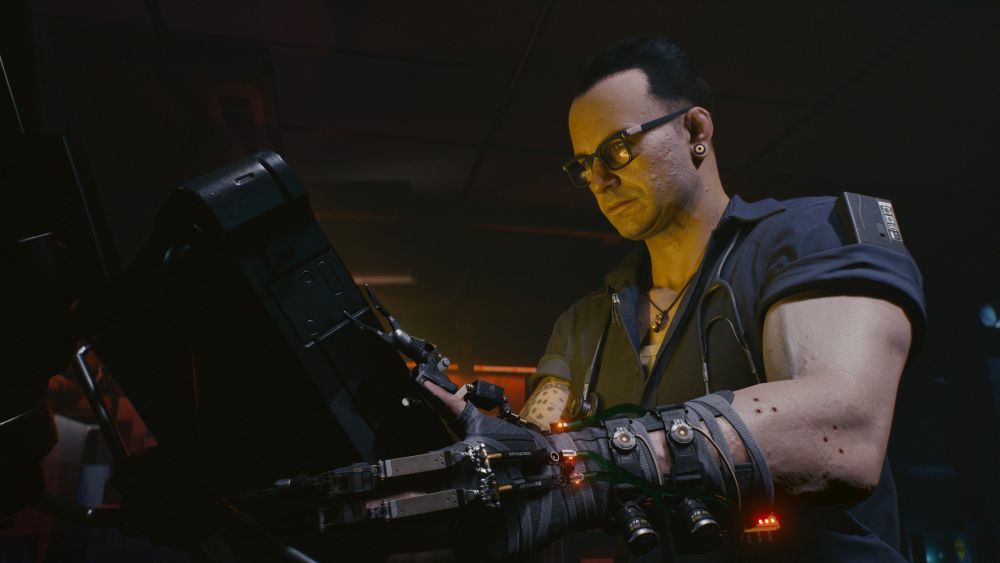 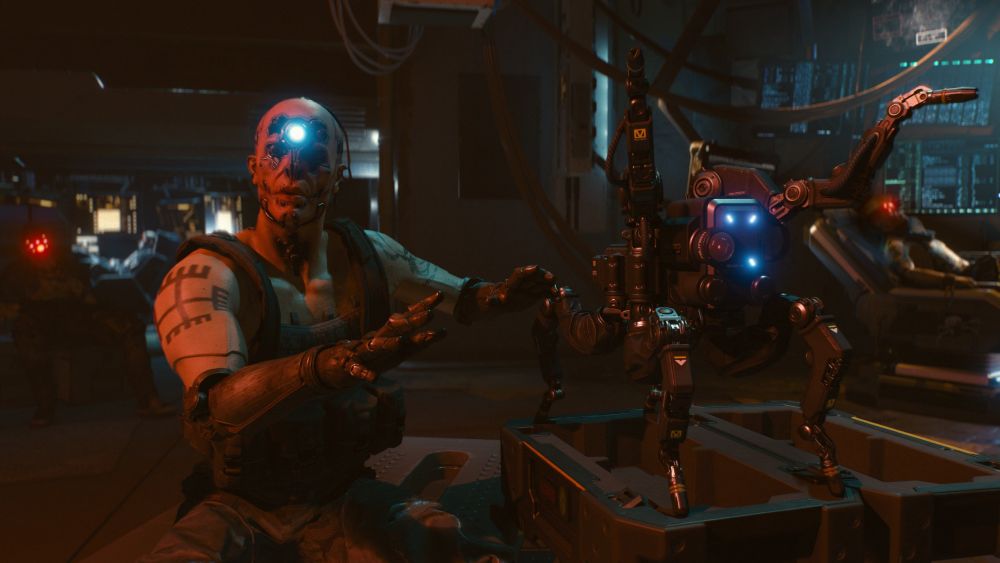 Last modified on 13 June 2018
Rate this item
(0 votes)
Tagged under
More in this category: « Kojima's Death Stranding gets gameplay video at E3 2018 Nvidia shows Shadow of the Tomb Raider in 4K 60FPS »
back to top