GameStop gives up trying to flog itself off 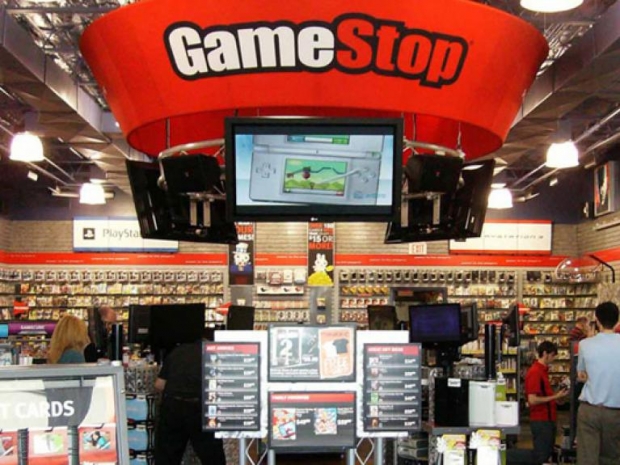 There was no one who would buy

GameStop announced that it has called off a decision to find a private buyer for the company and its subsidiaries.

The announcement ushered in the public company's most substantial stock-value dip in over ten years, seeing it plummet in one day from $15.49 to (as of press time) $11.28 -- a dive of roughly 27 percent.

The gaming retailer had been linked to acquisition rumours, as The Wall Street Journal reported earlier this month that multiple private equity firms had been circling GameStop -- and its subsidiaries, like sharks. But it looks like they were simply messing with GameStop's mind and had no intention of swallowing it whole.

Yesterday's statement indicated that prospective deals fell through "due to the lack of available financing on terms that would be commercially acceptable to a prospective acquirer".

The rest of the statement offered little clear hint of the company's next move beyond pumping the cash from a recent subsidiary sale into options such as "reducing the company's outstanding debt, funding share repurchases, or reinvesting in the core video game and collectables businesses to drive growth".

Last modified on 30 January 2019
Rate this item
(0 votes)
Tagged under
More in this category: « The PC is the most popular gaming platform Nintendo cuts Switch and 3DS forecast »
back to top