Moves to kill console drives could off GameStop 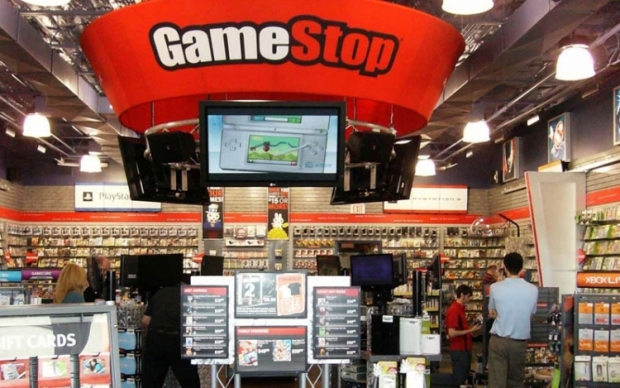 Moves to kill off drives in consoles could be the last straw for retailer GameStop.

The latest quarterly earnings report from GameStop doesn't show much sign of a turnaround for the long-troubled game retailer.

GameStop's already depressed stock is down nearly eight percent on the news, as of now. GameStop still publicly sees an "opportunity to capitalise" on the upcoming release of new Sony and Microsoft consoles, which could help turn its business around in the short term.

But doom in the shape of the coming generation of consoles could actually make GameStop's long-term prospects worse, thanks to console options that get rid of drives.

In an earnings call, GameStop CEO George Sherman acknowledged that "there has been growth in digitally downloaded games" and said GameStop is "not debating the growth of digital gaming".

But he also tried to put a positive spin on the fate of GameStop's physical game sales going into the next generation of consoles.

"First, new consoles have a drive, so for the next seven years, the consoles will play both the physical and digital software that we sell."

While the Xbox Series S and the PlayStation 5 Digital Edition actually won't have a drive. And while GameStop does sell some digital software, the bulk of its business comes from the sale of new physical games and high-margin pre-owned games.

“We don't know what percentage of consumers will opt for these disc-free consoles, of course. Still, lower hardware costs could make diskless consoles an attractive option to many potential customers this generation. The Xbox Series S is $200 cheaper than the more-powerful, disk-drive-equipped Series X, a sum that could go toward a lot of digital game purchases”, Sherman said.