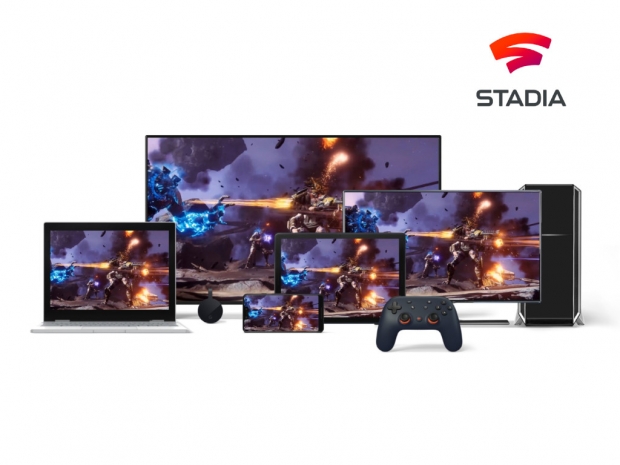 Launching in November for $9.99 a month

At its first Stadia Connect online stream, Google has revealed full details regarding its online gaming streaming service, including the $9.99 price, November launch date, 30+ games, and plenty of other details.

The biggest surprise is that Stadia will be available in two options, Stadia Pro, which will come with a $9.99 price tag, and Stadia Base, which will be free, but with some limitations.

The Stadia Pro is also a part of the Founder's Edition, a $129.99 priced bundle that is now available for pre-order, will support resolution of up to 4K at 60 FPS, 5.1 Surround Sound, exclusive Stadia Pro offers for games, ability to purchase games at any time, and additional free games that are regularly released, starting with Destiny 2: The Collection, which is one of the launch titles.

The Stadia Free does not come with a monthly fee attached, but it is limited to up to 1080p resolution at 60FPS, only has stereo sound, and offer to purchase games at any time. It also lacks all those free games that will be released and does not come with exclusive purchase offers.

You will need Google Chromecast to run Stadia at launch, while PC users will be able to run it from the Chrome browser. There will also be an app for TVs or other devices on Google Play or Apple App Store, although it is limited to Google Pixel 3 and Pixel 3a smartphone at launch, and will be coming to other devices at a later date.

So far, Google claims that you'll need at least 20Mbps to run games at 1080p at 60FPS with 5.1 surround sound, 35Mbps to run at 4K resolution. It will work at 10Mbps but resolution goes down to 720p and stereo sound.

Google has managed to pull in some big names for Stadia, with over 30 games on the list including Destiny 2: The Collection, DOOM Eternal, Metro Exodus, The Division 2, Assassin's Creed Odyssey, Tomb Raider Trilogy, and more. It also includes the new Baldur's Gate 3 game announced during the Stadia Connect stream.

Google now offers the Stadia Founder's Edition bundle, which is available for pre-order at $129.99/€129.99/£119.99 and includes both the Stadia controller and Chromecast Ultra. It also gives you three months of Stadia Pro and Stadia Buddy pass, and Destiny 2 The Collection. 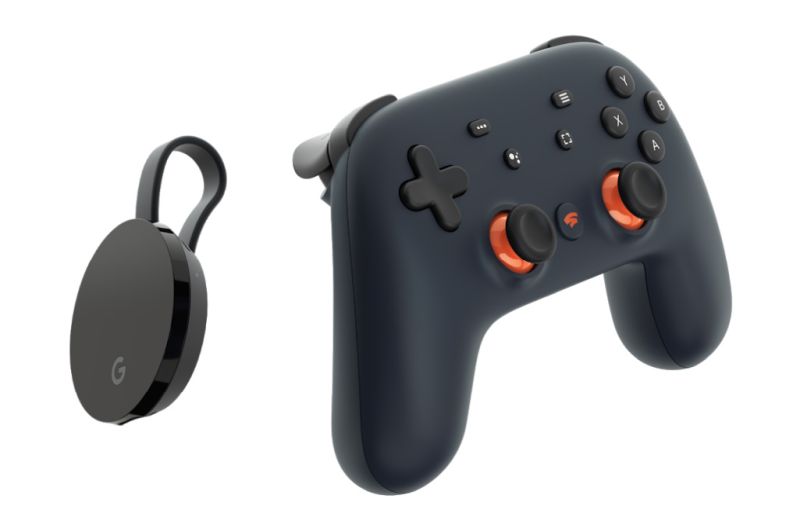 Only coming to 14 select countries

Google will launch in 14 countries in November, including Belgium, Finland, Canada, Denmark, France, Germany, Ireland, Italy, the Netherlands, Norway, Spain, Sweden, the United Kingdom and the United States of America. More countries will be available later in 2020.

You can check out more details over at the Google Stadia official site where you can also pre-order the Stadia Founder's Edition bundle, at least in those 14 countries.

Last modified on 07 June 2019
Rate this item
(0 votes)
Tagged under
More in this category: « Google to reveal more Stadia details on June 6th Bethesda shows Doom Eternal teaser ahead of E3 2019 »
back to top